It was cloudy and nasty this morning, but then it broke around the afternoon after 10am and I was able to get some sky time. I fully expected the seeing to be terrible, but to my surprise, it was quite good. I guess my summer seeing is finally coming in a little early. I was able to use the full 200mm aperture of my system for the high resolution images in both HA & WL (both are in 656nm) and have finally surpassed my previous 150mm refractor's resolution thanks to good seeing. AR2738 flared while I watched and I captured some sequences that was really interesting. The flare moved so quickly that I watched it happen over mere seconds, and within 2 minutes, it was moving so much that I knew I couldn't go for long captures for a stack and had to keep it short. I was able to switch over to white light and imaged AR2738 and the convection cells. I also grabbed a little bit on AR2737 for good measure just because it's still there. The full disc was a disaster, barely got it between clouds, and also my imaging scale is way off for my pixel size, but I was testing a new system there (Double Stack PST). I need a new camera with tiny pixels to do full discs with the PST. There's a fairly large prominence on the limb, but the clouds came in quickly and I didn't have time for that one. 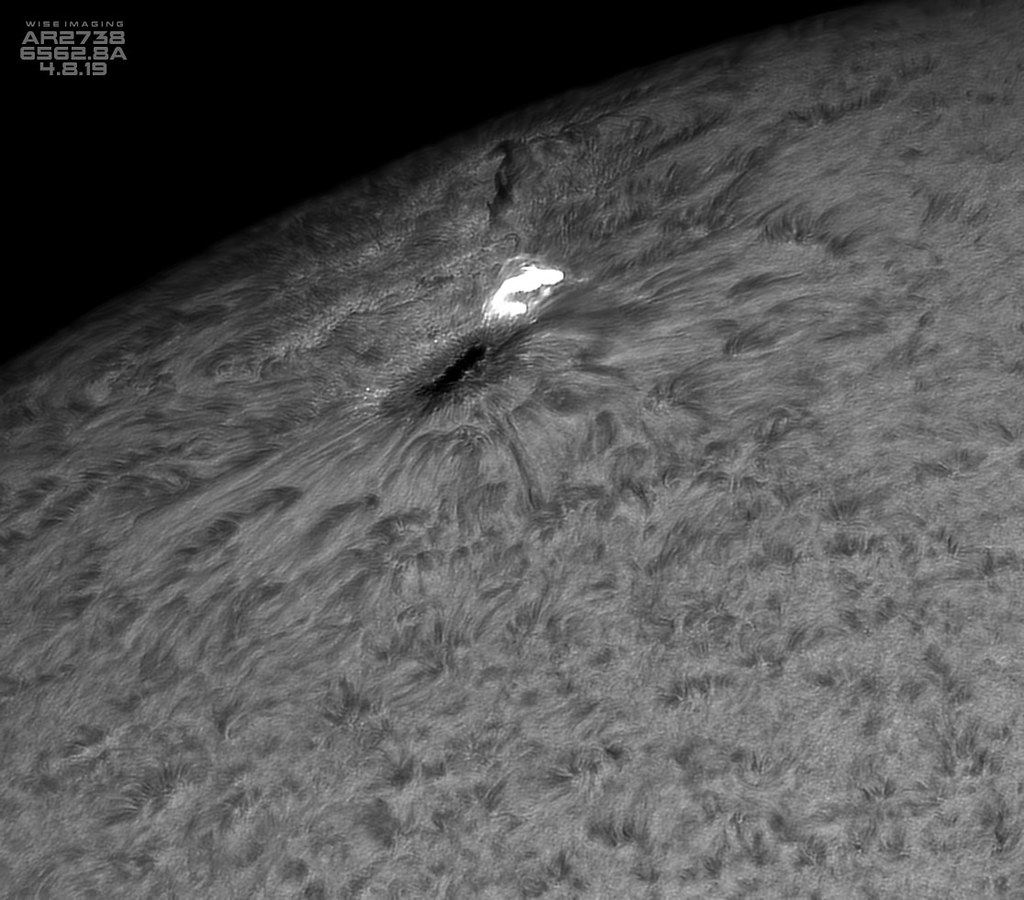 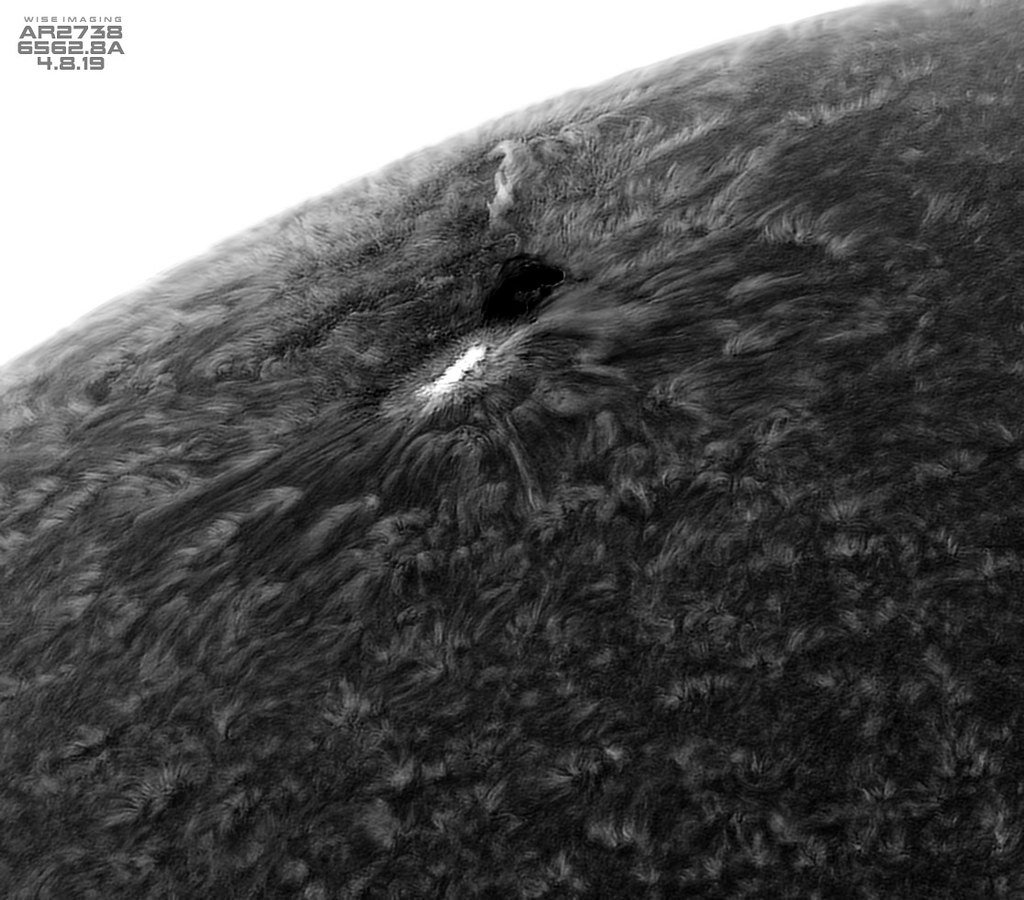 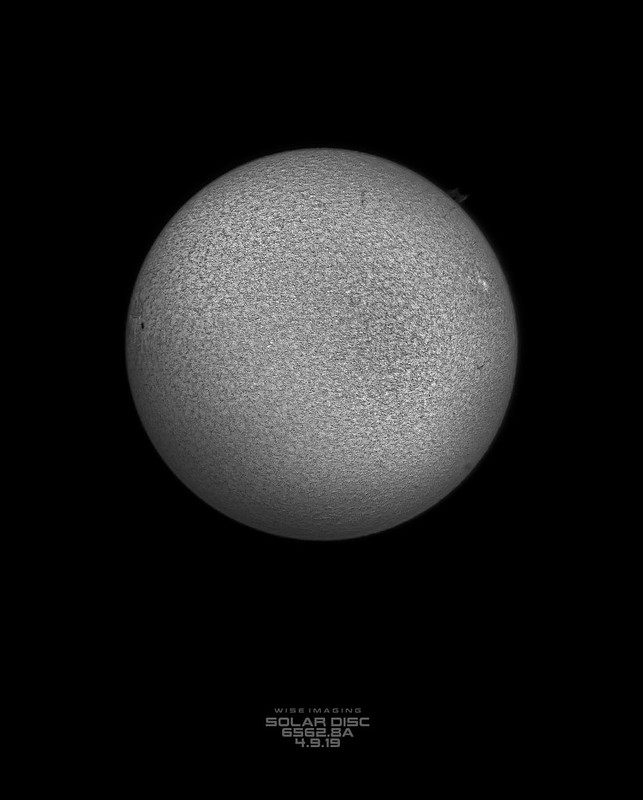 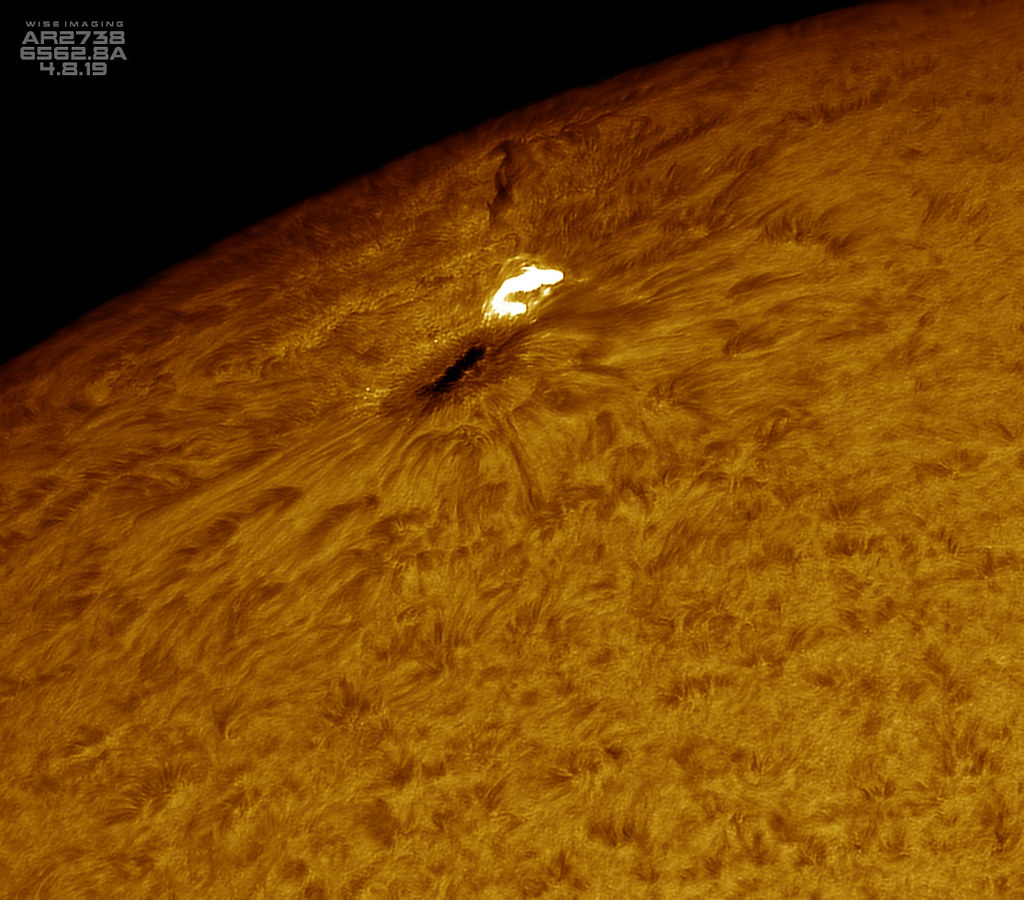 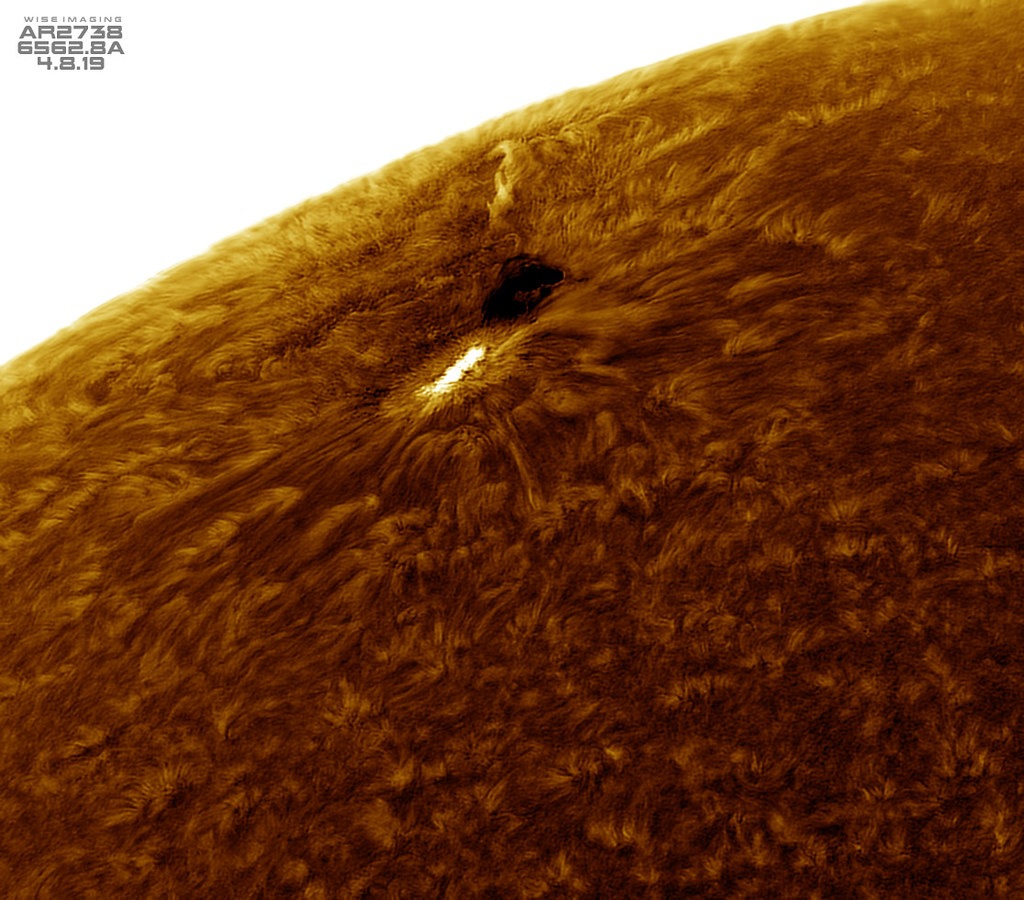 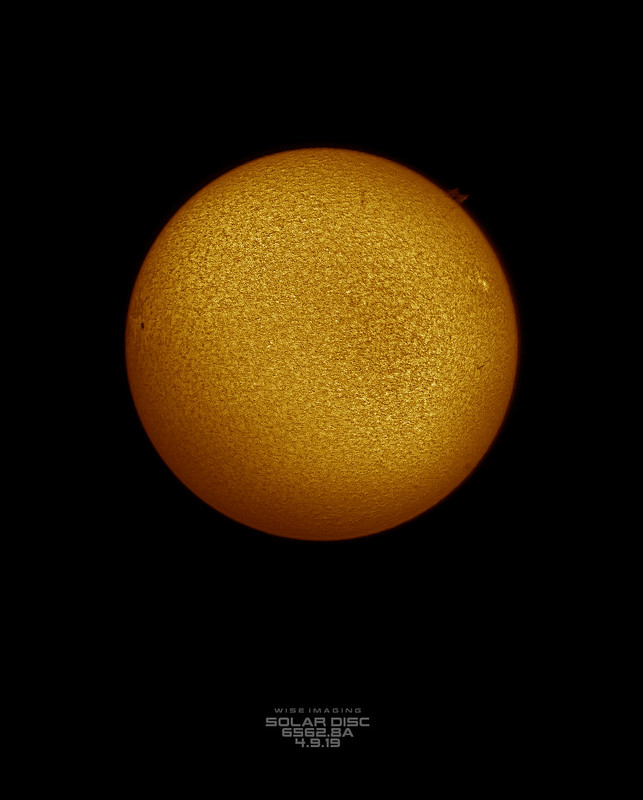 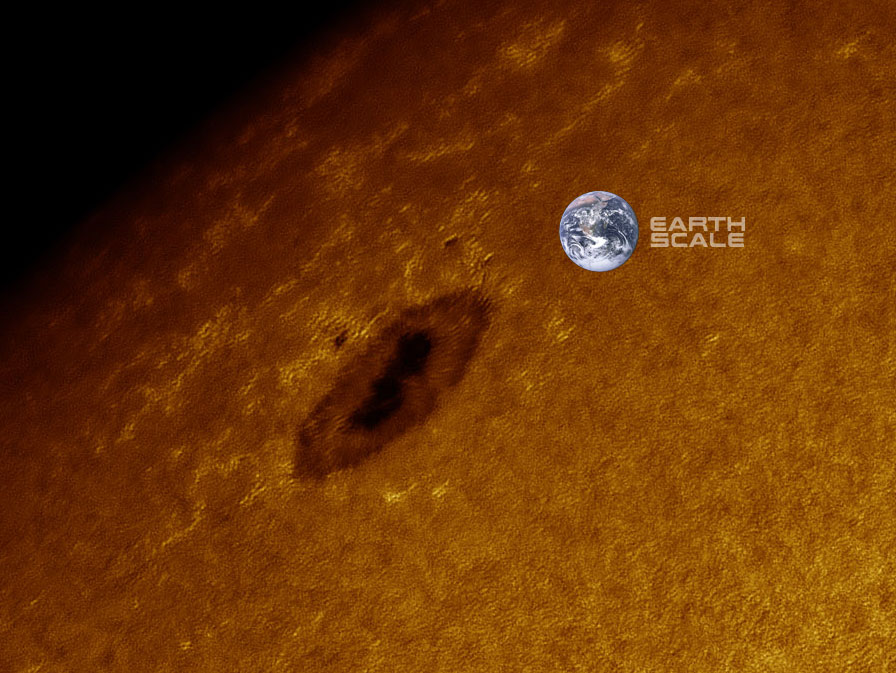 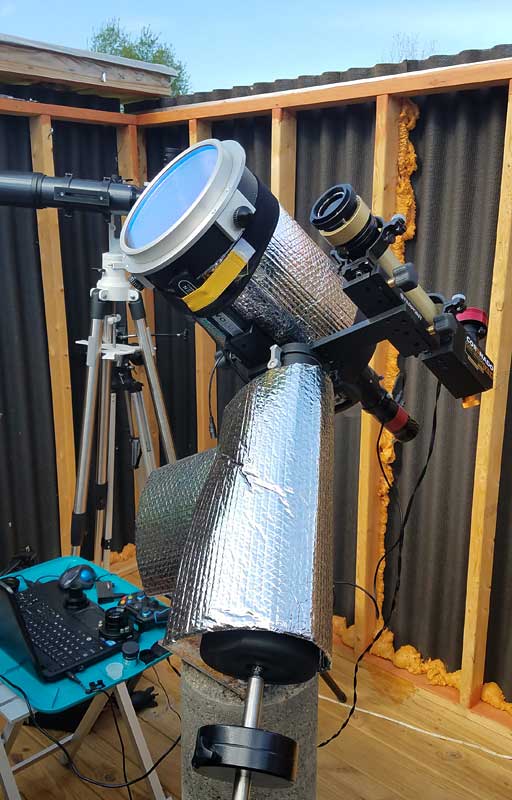 Good captures Marty! I was hoping earlier today you were getting a view in to share, just cloud and grey for me today unfortunately.

A serie of beautiful images Marty.

Marty, I believe this set of images captured substantially finer detail than is possible with a 6" scope. Images like these makes the journey worthwhile. Looking forward to seeing more.

These are superb Ha and WL images

Congrats on the SpaceWeather appearance too!!!