Imaging the Sun is 10 % experience and 90% cloudless sky and some luck.

Again not much cloudless Sky but enough time to get my minimum amount of videos for making my disks.

The filament train in the Northeastern quadrant is still there just changing a bit its form. A very nice fine and big prominence on the Northwestern limb.

As rusted said there is a surface perturbation in the Northeastern quadrant at +23° and -63° with a bird shape or maybe a Dragonfly ¿?

There are two more surface perturbations in the Northeastern quadrant with the center at -15° and +35°. Looking at the HMI image of SDO the right side is positive and the left side is negative.

The still unnumbered spot in the Southeastern quadrant at -24° and -30° has a clearly defined cycle polarity +/-. Left of it on perturbation also with cycle 25 polarity with its center at about -60° and -30°.

from the unnumbered spot as well as the plages of the two surface perturbations near the limb are visible.

As usual best seen in full size in new tab/window. Thanks for dropping by 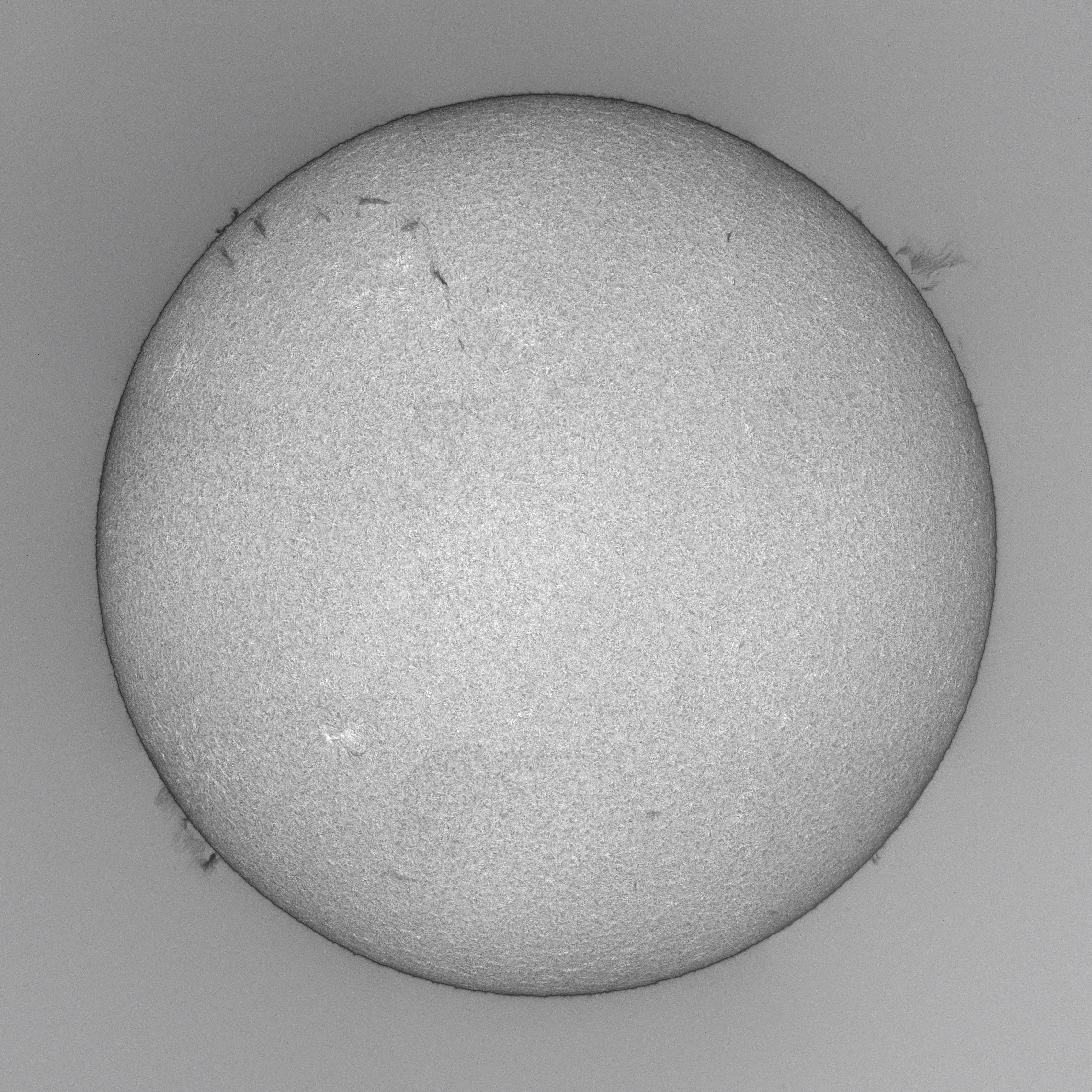 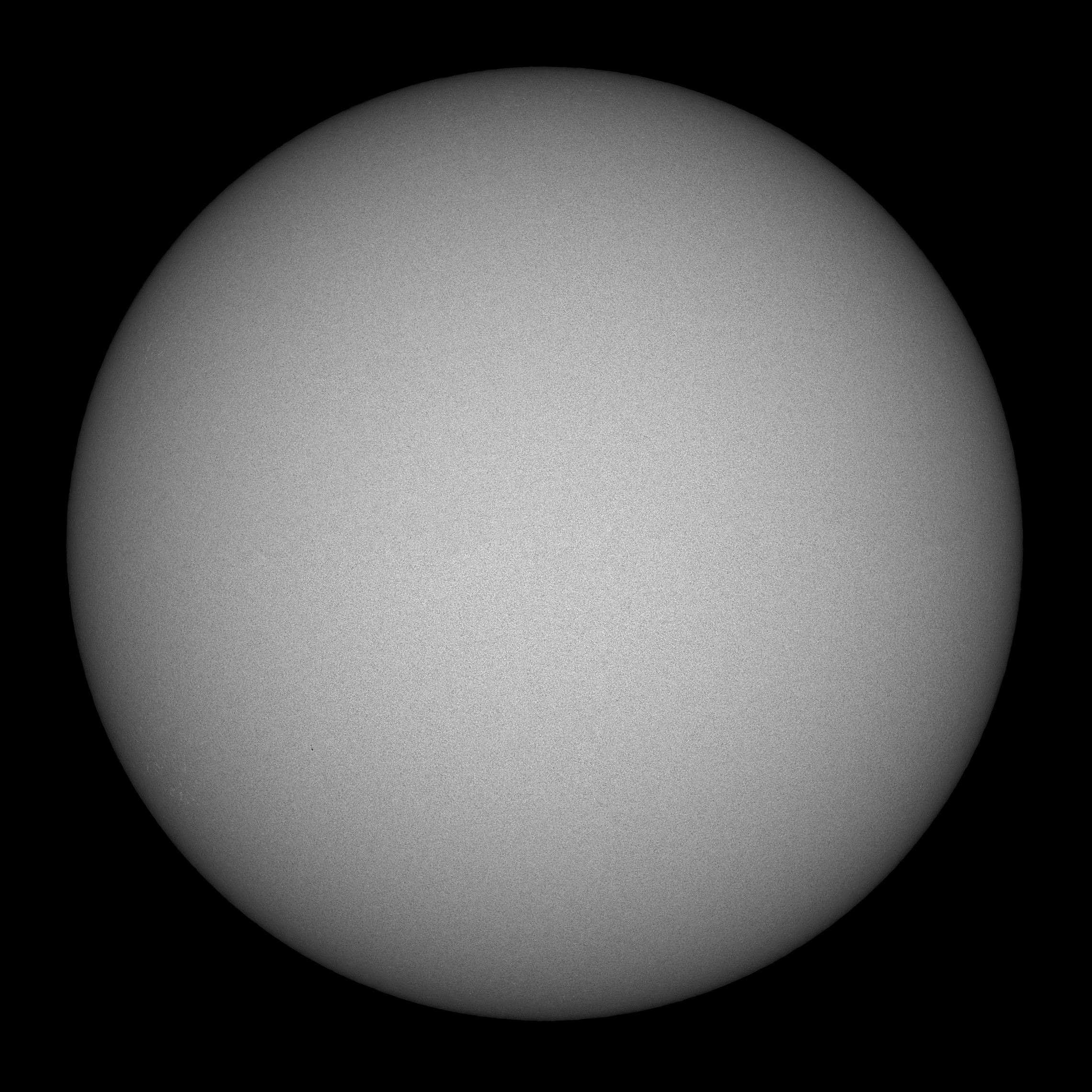 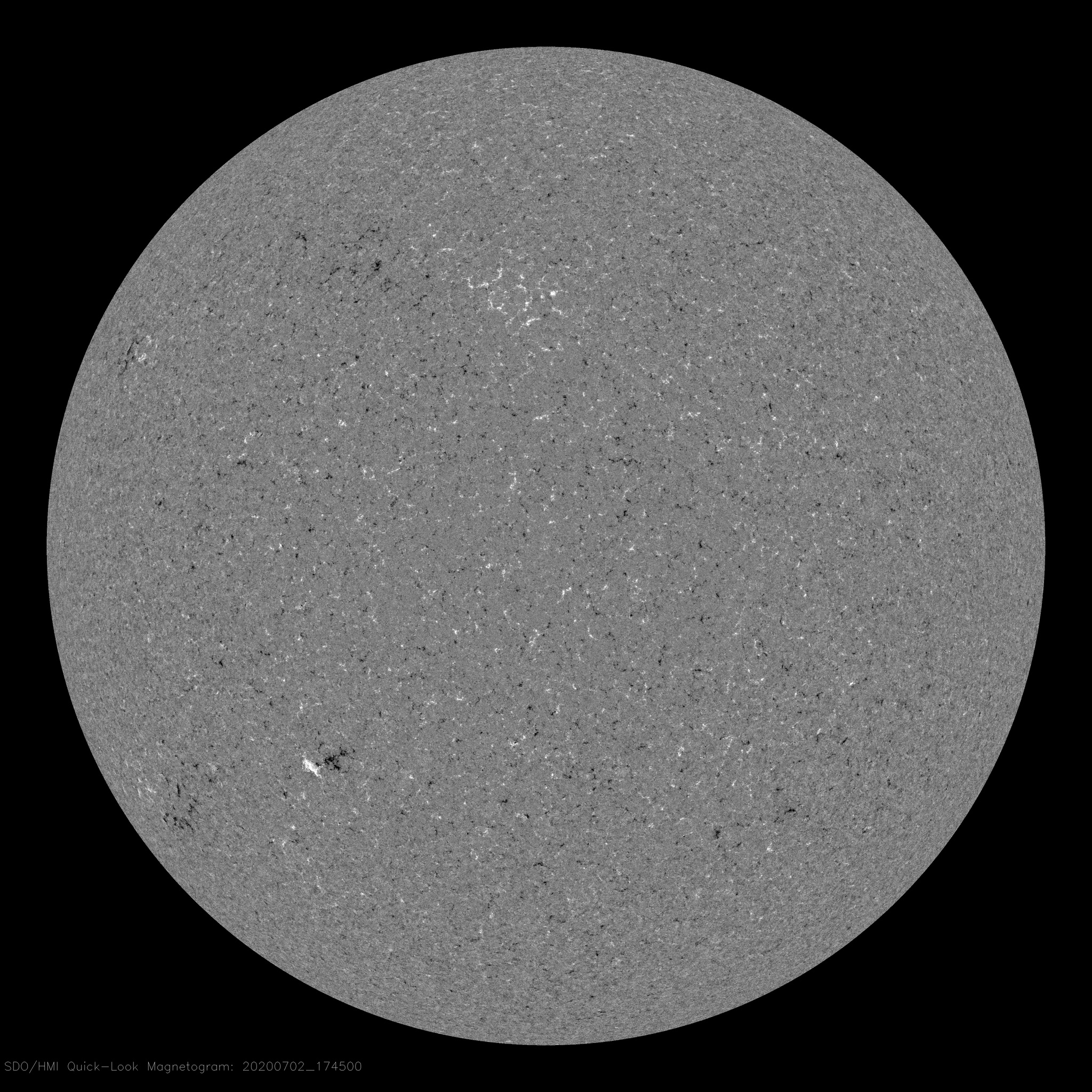 good to see the detail

A very nice set, my friend.

Rainer:
Beautiful mosaics.
Thanks for sharing them.
Fuerte abrazo,
Eric.

Nice work as always, Rainer. That disk is starting to look a bit more lively again.

Very nice work as typical of you Rainer. You captured all those filaments superbly. You also got all those perturbations too. I somehow overlooked the dragonfly one. I think I was too distracted by all those nice filaments nearby.

Excellent and interesting surface-detail Rainer.
Thanks for sharing

Super stuff Rainer, your posts are always more informative than Spaceweather and GONG put together