Coronado SolarMax II 90 DS. 32x and 44.5x ( Ha )
I can see three active regions on the solar disc today. AR12783 with it's big double-plage and visible sunspot on the south-central part of the disc and AR12784 which is visible as a plage area on the north central disc.. The new AR in the SE now officially numbered AR12785 is showing a second spot coming off the limb. This one is big and shows an easy penumbra around it's dark umbra, even in Ha! I can see the first spot too. I can see it's plage and an associated filaments. I cannot see AR12782 at all. It's probably right on the SW limb.

I see 5 filaments on the disc today. Two are associated with AR12785 in the southeast. The third is SE of AR12783 and the other two are NE and SE of AR12784. I see two decent prominences. The first is a really nice double prominence on the SE limb just south of AR12785. The seeing is so bad I can't see much detail in them. I can see a couple of small proms on the limb near AR12785 at sessions beginning but cannot see them at sessions end. Seeing may have gotten worse or they have actually disappeared. The second significant prom is on the NW limb. A hazy fuzzy patch with no detail. Probably poor seeing.

The mottles are soft today. Probably the effects of poor seeing.


Celestron NexStar 102GT w/Altair wedge and Baader 540nm Continuum filter. 55x ( WL )
AR12783 shows three spots! The westernmost one shows a symmetrical shape with umbra/penumbra structure. The trailing two look to have an oval shape N-S. SDO shows them to be double spots but I cannot resolve them in the poor seeing I have today. During very brief moments of better seeing I can hint a couple of pores in the area. I cannot see the system's faculae. The new AR12785 in the SE looks grand! Two nice spots are there both showing umbra/penumbra structure. The one nearest the limb is really big! I cannot see any fine detail in them. I can easily see the system's faculae. The limb shimmers because of poor seeing. I can only hint the granulation towards the disc's center. 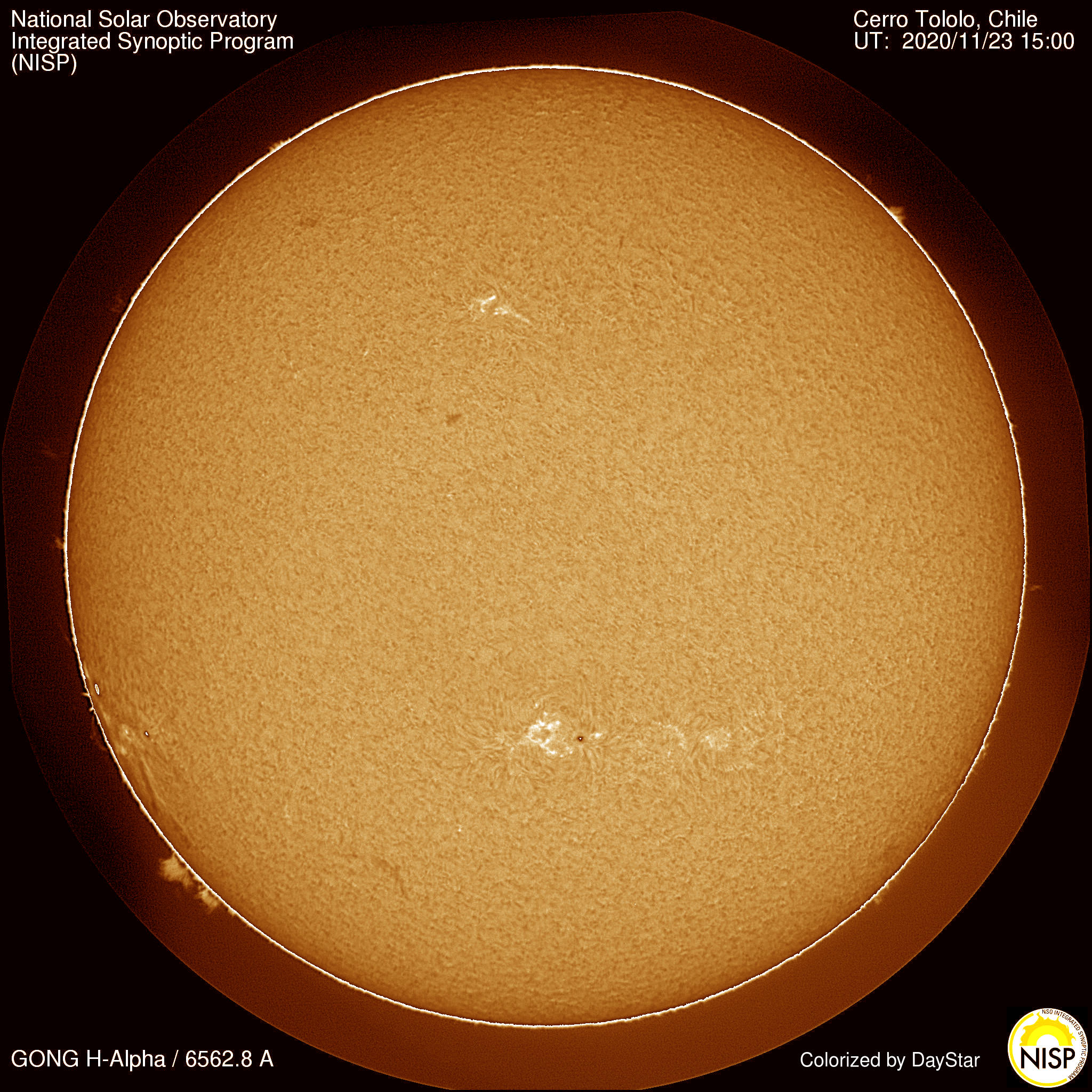 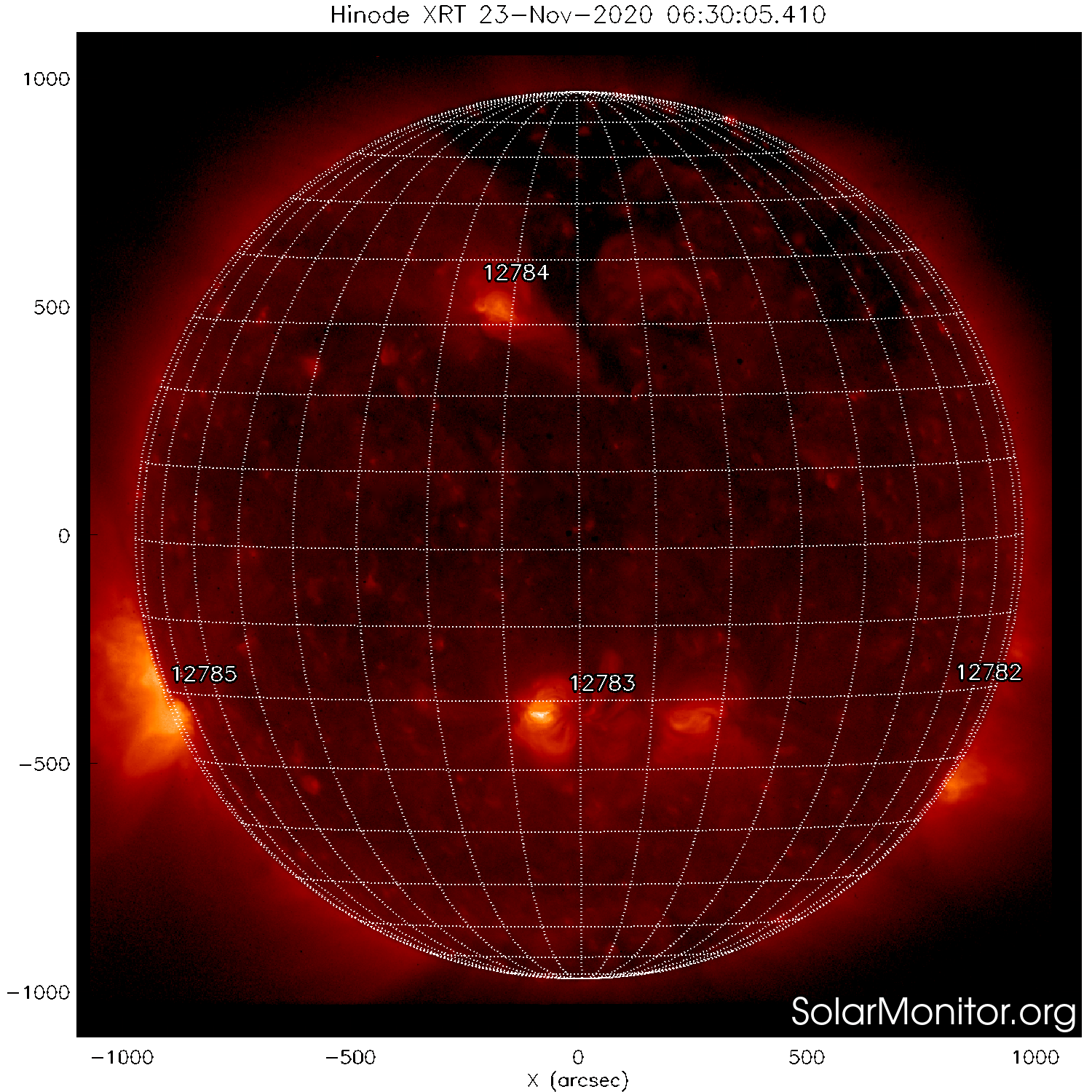 Thanks Jochen and Terry!

Nice to see your review of the activity today James!

Wow!! sounds fabulous!! I wish it were sunny here

I'll swap you my clouds for your clouds.....

Doesn't mean I know what I'm doing, though!