Coronado SolarMax II 90 DS. 32x, 44.5x and 64x ( Ha )
In the south the band of active regions continue. The big AR complex and it's spots have now largely passed around the SW limb with only some straggling plage remaining visible. AR12789 to it's east shows a faint plage with a thin embedded filament. AR12790 shows a bright plage SE of the dark spot but is showing less filament activity that it was yesterday. I see only one, almost due south of the spot. In the SW the now numbered AR12791 shows a Z shaped plage with a single filament. AR12787 in the far NW looks to now be nothing more than a mere disturbance in the spicule field.

The prominences have put on quite a show today. The SW limb shows several bright ones that keep changing shape over just mere minutes. Above these a faint but tall spike prom is seen. The NW limb shows a growing one that grows taller and brighter over time and leans south as it rises up. The northeast has the star prom today. At the beginning of my session it has just detached from the solar disk with a gap between it and the remaining prom base and it is leaning south. It is visible in double-stack. Over the next 1.5 hours it dims where I have to use singlestack to see it and it slowly starts descending as it heads back towards the sun. I can see striations in the plasma and one brighter nodule of plasma within it. When I finally ended the session due to tree interference the prom had really thinned out and was almost invisible, even in singlestack. The SE limb shows only minor prominence activity.

The spicule mottles are of decent contrast today and the spicule layer is easily seen at the limb in singlestack. 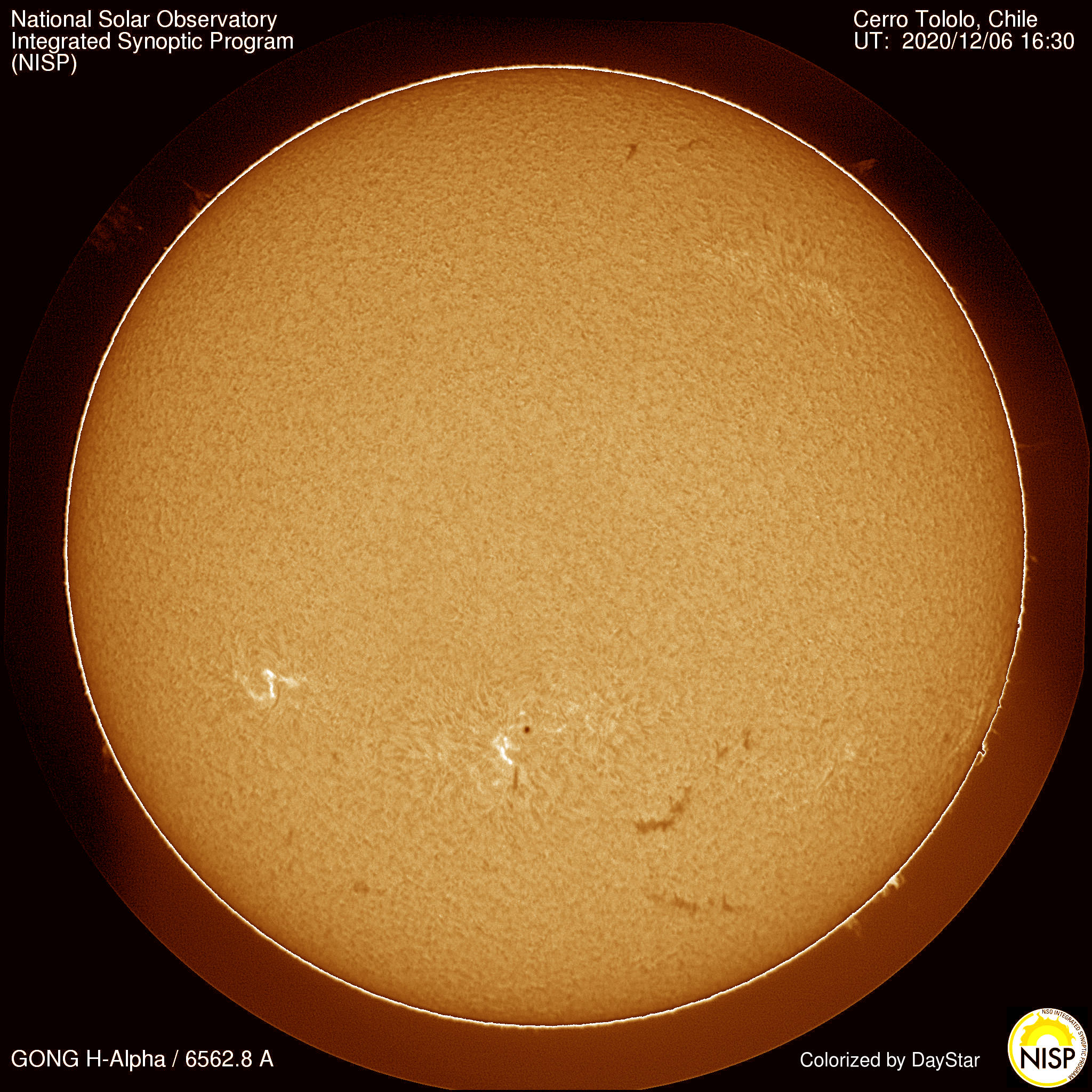 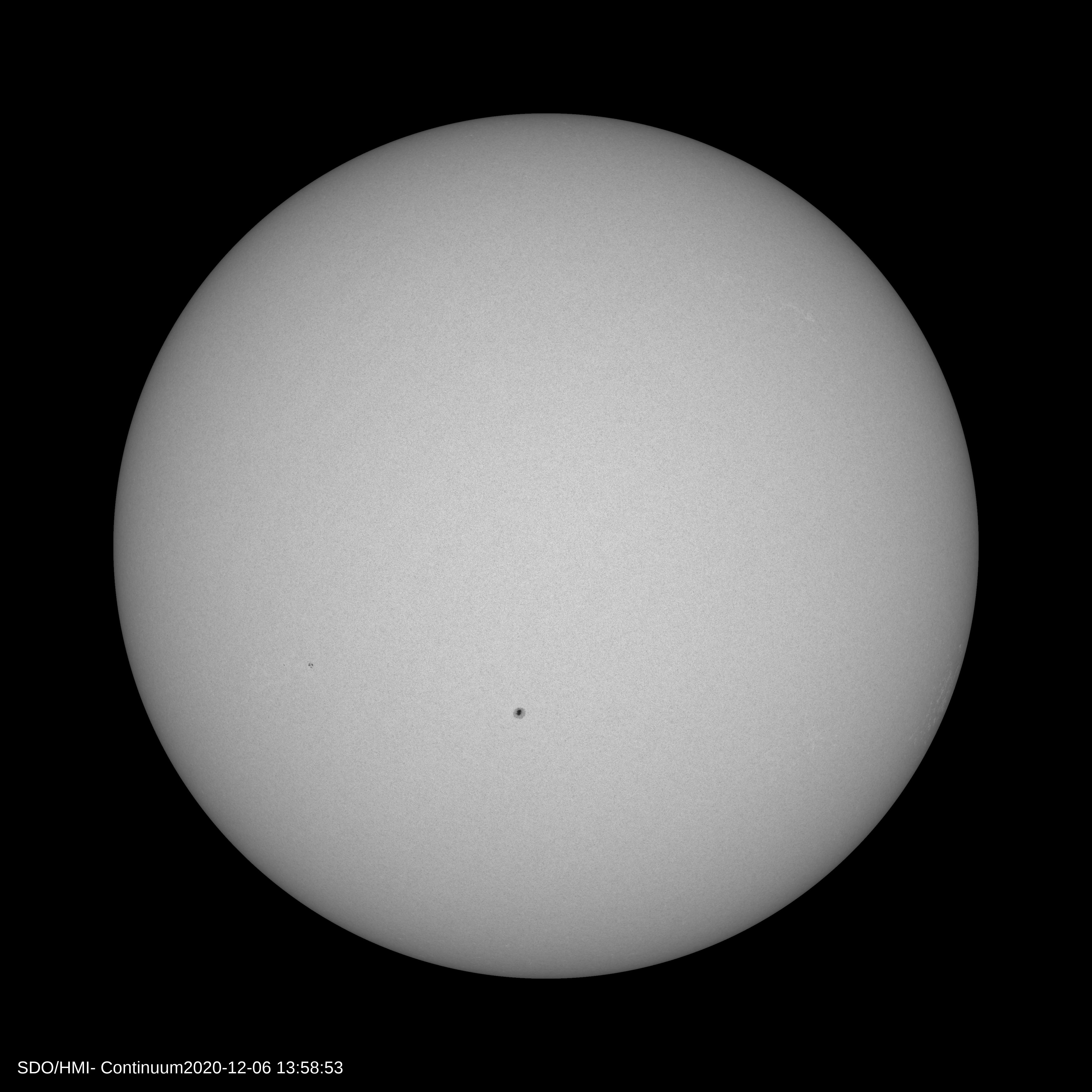 Excellent and here in NHSA still clouds and cold ...

James, thanks for the report, got a few shots too.
Eric.

Eric,
I was impressed how well the proms showed up in your CaK images. Your closeup images of AR12790 looks really nice too!

And you are welcome.

Great report James - always feel like I observed the Sun after reading your posts.

Thanks for the report. Over here, it's been cloudy and rain, since 3 Dec when I had the last imaging session.

Wow!! sounds like you had a great prom watching time today, don't you just love those days

Fine report James. Nice to know what is going on when under clouds.

Thanks Dan! Not as much luck today. White light only. Mostly clouds.

Thanks for the report James