I can't make out definite spots for 2083, which was decaying and still appears very week, but at least SpaceWeather.com seem to think otherwise with it previously and still is in the N.E.

AR2084 is of course the newbie today in the North-Central region WITH A FEW SPOTS AS PER IMAGE ATTACHED.

AR2085 is the second newbie today in the South-Central with spots as per image attached here.

if only the weather would allow... 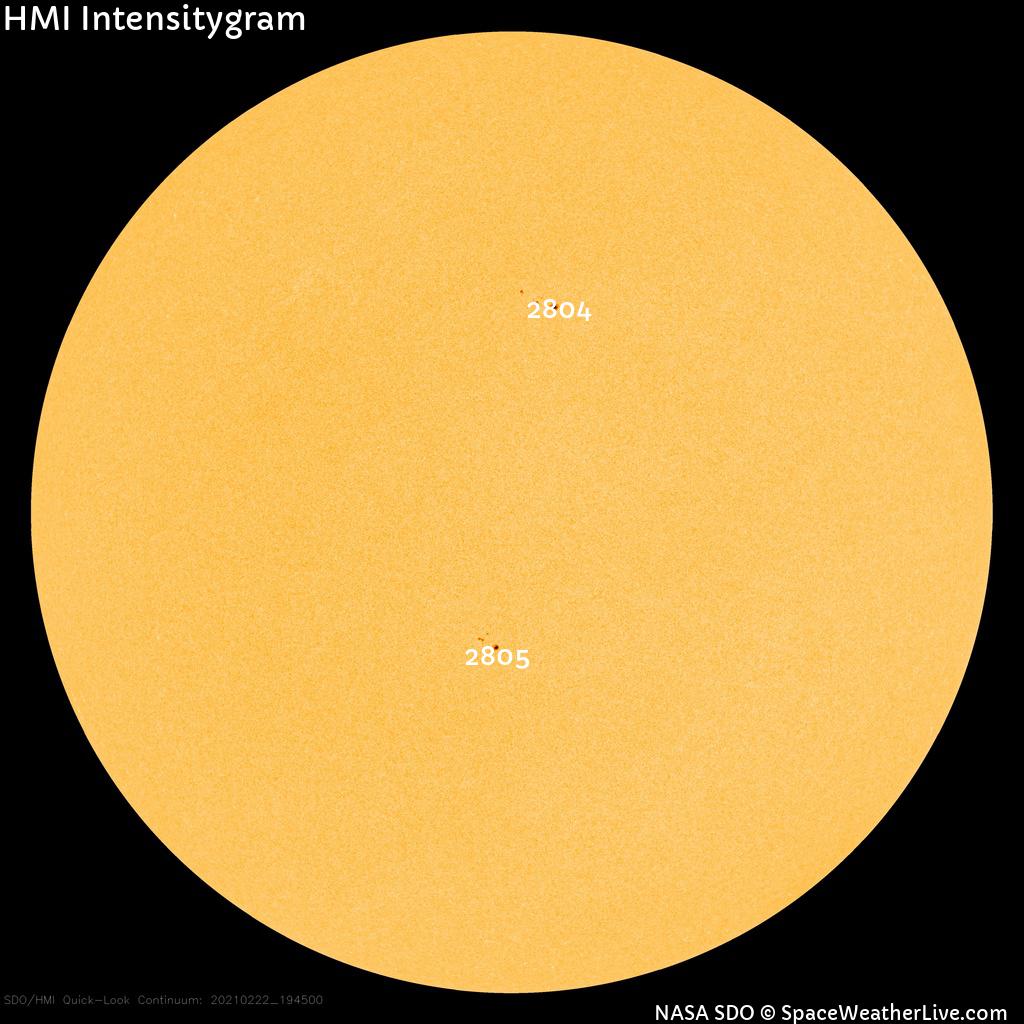 now all I need is a gap today

Thanks Terry! Sunspots are here!

Clear skies forecast from the end of the week, all the hardware here now for me to do a proper 'first try' of my double stacked 90 setup, new pier arriving on friday, the boss says I can 'work at home' on friday... All seems too good to be true!

Here is 'finished' pier prior to shipping: 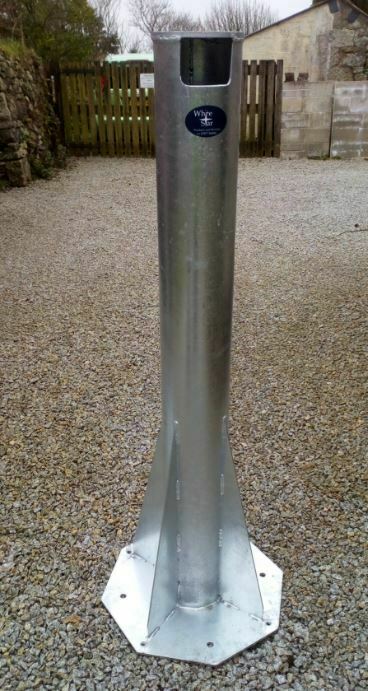 Thanks for the post Terry...now I know what is happening above the clouds and wet snow

Mark, looking forward to hearing how the new pier performs once you get it set-up. Pics please