Session time 11:00am until 11:45am EDT local time ( US ). Clear skies and fair seeing. The temperature is 75F. I had planned to image as well but an emergency sprang up and I had to quickly put my equipment up and leave. That's also why I am posting so late today.


Coronado SolarMax II 60 DS. 16x, 21.5x and 32x ( Ha )
The Sun is showing a fair amount of activity today. I could see three active plages in the northern hemisphere. AR12810 in the NW as a mere disturbance with a visible filament. AR12811 ( North center ) which is quite large and AR12812 following east of AR12811 which is bright and easy with a visible spot on the western fringes of the plage. I also see a 4th disturbance near the SE limb with a dark filament below it.

I counted 6 filaments in the southern hemisphere and 4 in the northern hemisphere. I also got several small prominences around the limb with the brightest being on the SE limb. It rose up a short distance and then angled northward.

I was hoping to image with the SMII90 hopefully to get more details in the two bright northern plages. Tomorrows weather doesn't look too good. Oh, well....

I can see the granulation today without too much trouble. 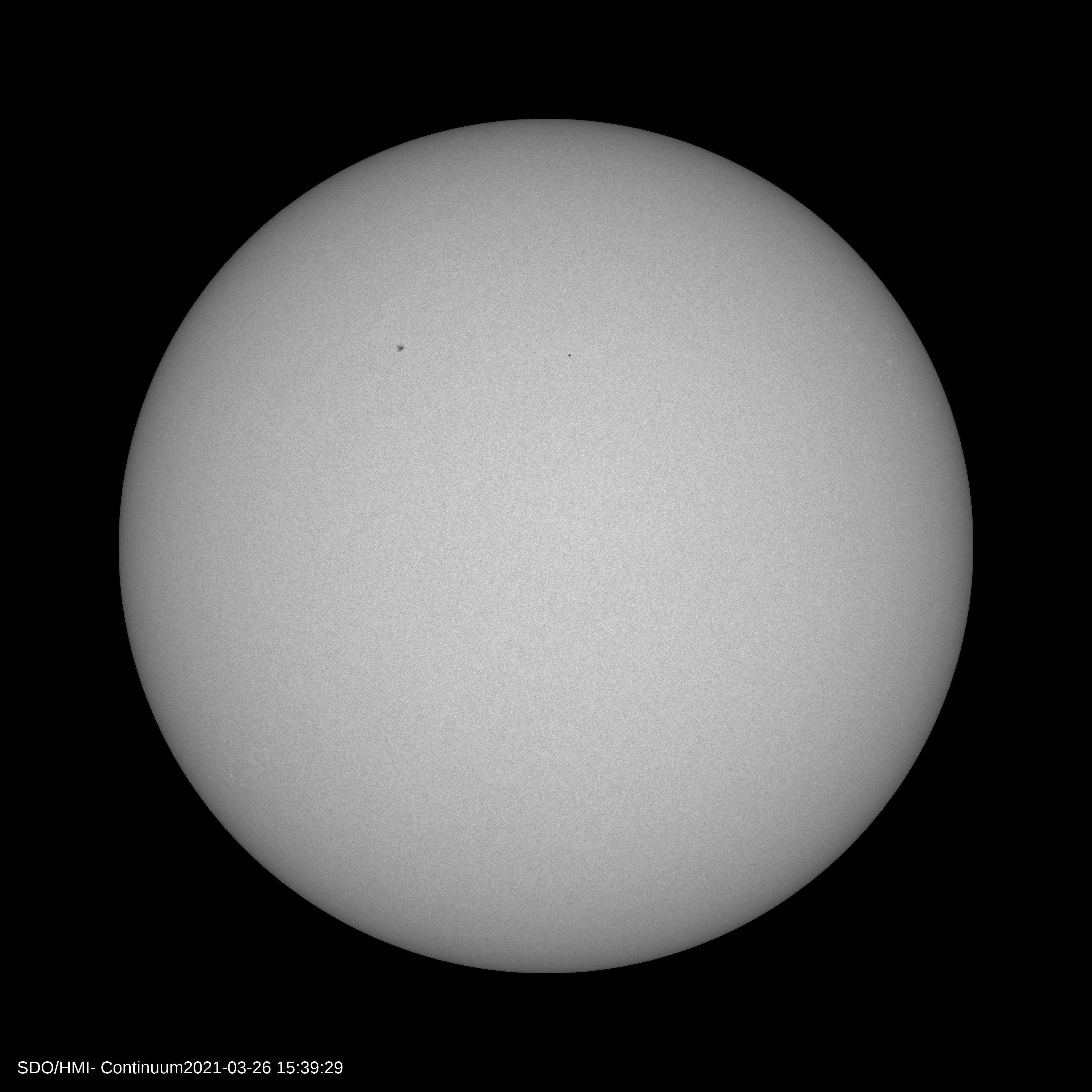 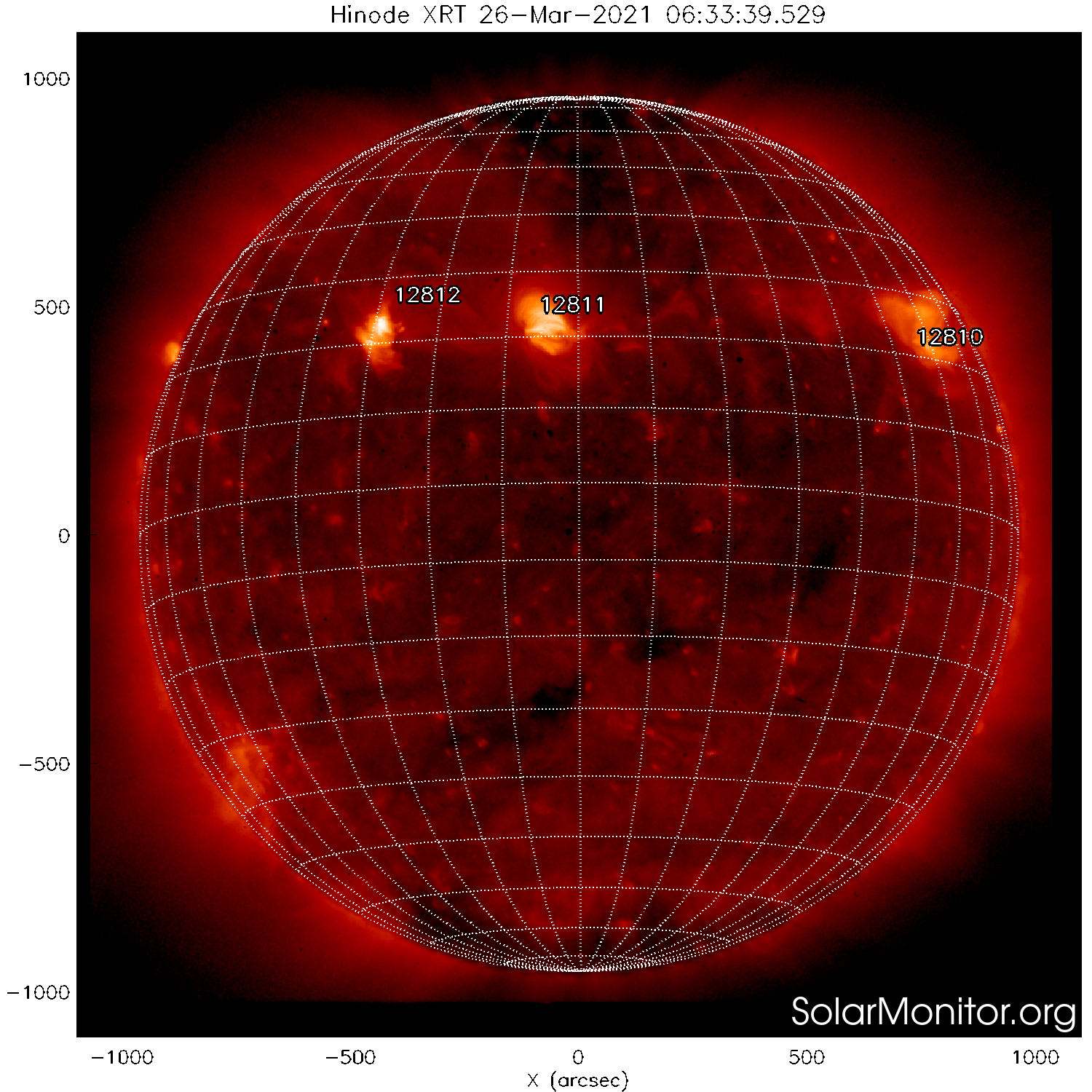 Even though I didn't get time to image the Sun today I did take a short Avi of the Moon late which I stacked for this final image. I used the Astro-Tech AT72EDII refractor with the ZWO ASI178MM camera. Thanks again for your report, James. That’s an excellent Moon image.

Excellent! the SDO image looks like a string of rubies in the north

I hope the emergency was sorted OK
Super Moon image too

Thank you James for another excellent report for Friday.

The Moon image is great..

Good report James! Thanks for sharing!

James, thanks for the full report and nice Moon image.
Regards,
Eric.

I hope the emergency was sorted OK
Super Moon image too

That image is actually from the JAXA Hinode ( Solar B ) orbiting observatory.


Thanks everyone for your comments. Today I have clouds again so observing in unlikely.

Yes James I recently added to my web-list - the Hinode (Solar-B) satellite data.
Useful for some aspects...

The more data sources the better. I use GONG and the SDO the most.

Nice report, thanks James, sounds like the weather has warmed up nicely for you.

marktownley wrote: ↑Sun Mar 28, 2021 9:50 am Nice report, thanks James, sounds like the weather has warmed up nicely for you.

Mark,
It has been unseasonably warm. But it will end. We are forecast to be back down in the upper 30s and 40s come Thursday and Friday. March temperatures vary wildly here. It can be in the 60's and 70's one day and snow the next! Though we have had less snowfall this year than usual.

Cloudy and rainy so far today on the 28th. Tomorrows forecast looks like I may have some Sun. It may be windy though. Seeing will probably suck after this system passes.