Session time is from 10:00am until noon EDT local time ( US ) from Rock Hill S.C. The skies are clear. The temp is 75F. Seeing is above average.

I see few filaments and what is present I had to seek out. Two small ones in the SW, two in the NW near the limb, another in the NE near the limb and one near the SE limb that may be a part of a filaprom. None are significant and all are small.

I could see all the proms shown on GONG CerroTololo but the best ones are located on the NE limb, bright with dimmer tendrils reaching northward, and SW with a prom that looks like a standing animal facing south. The Meercat prom!! Both proms showed some change in form in the two hours of observing time.

The spicule layer was easy with the tiny spicule blades being visible. The mottles were easy and stood out in excellent contrast today.

I did a single full disc shot with the iPhone. It's probably among the best images I have done with the phone but is easily outdone by the ZWO ASI178MM camera. I will be back home after today and will resume using the ZWO camera. 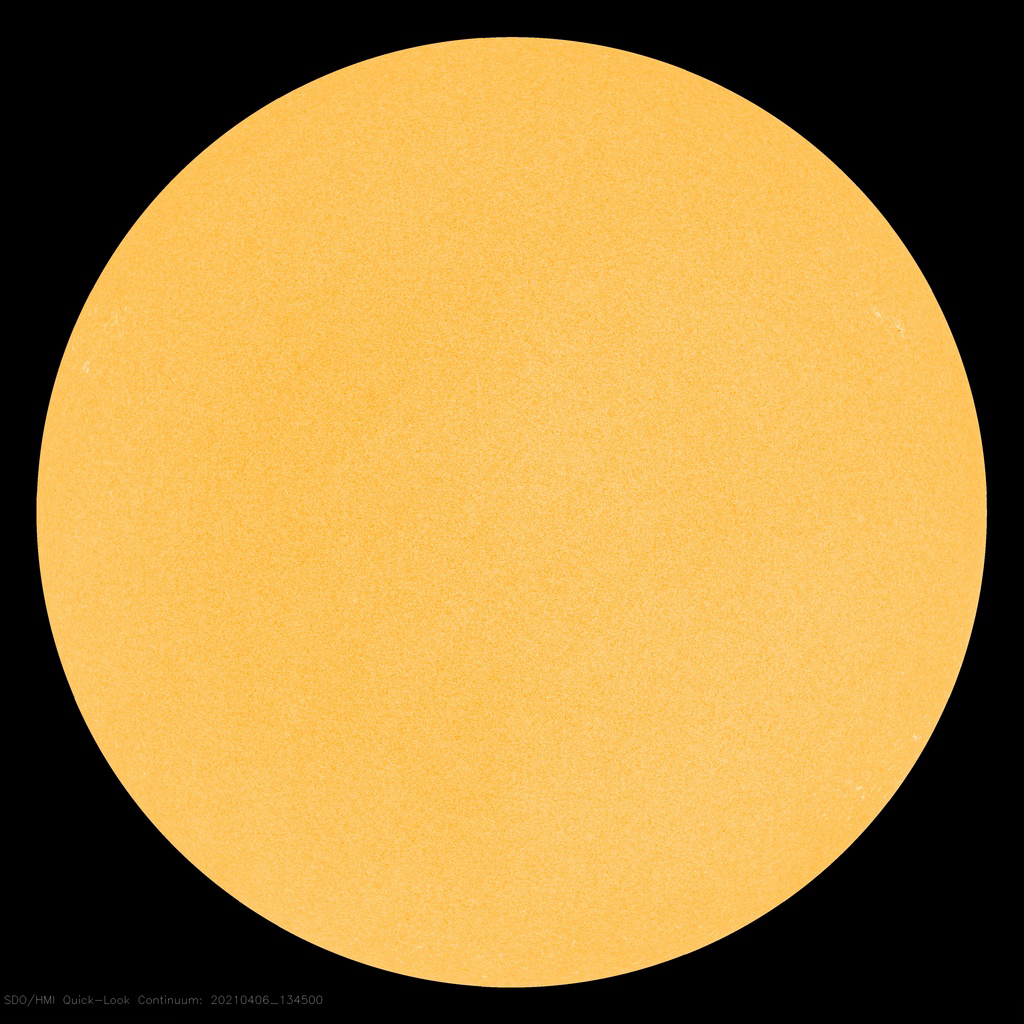 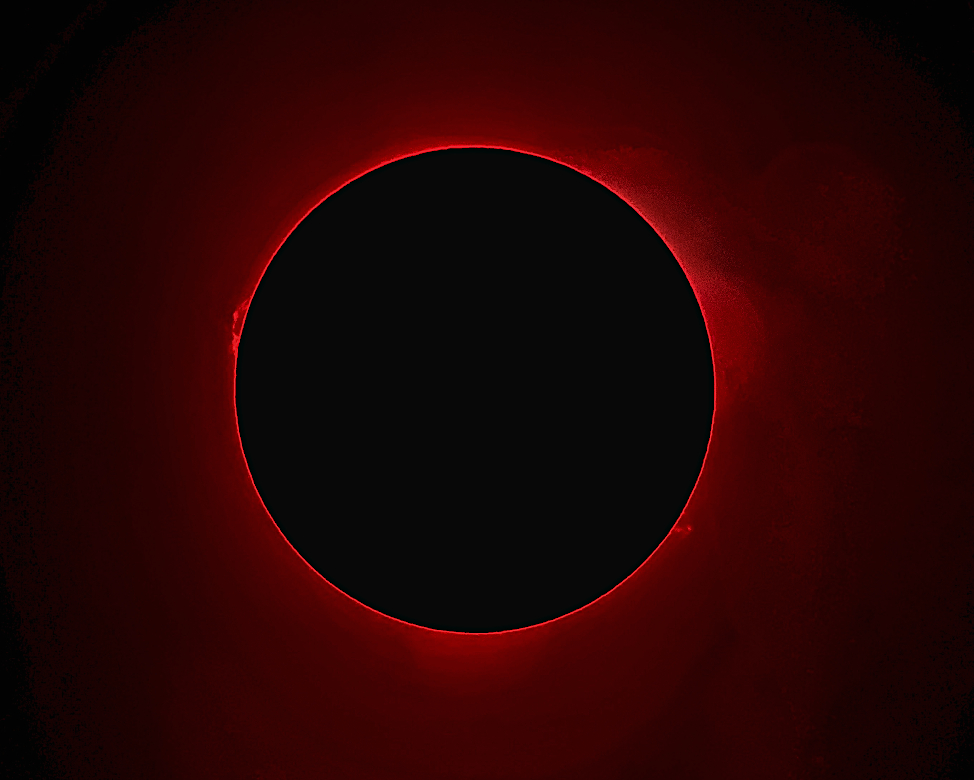 Excellent report from Rock Hill James, sounds like you had a good session, and the iphone photo came out well. Day has started cloudy for me here, with a light dusting of snow.

Thanks James for your report and a lovely iPhone capture. Thanks for sharing.

Thanks James for your report and the iPhone image and processing is excellent..

EGRAY_OBSERVATORY wrote: ↑Wed Apr 07, 2021 1:07 pm Thanks James for your report and the iPhone image and processing is excellent..


It's actually one of the best iPhone images I have done but it doesn't approach what the ASI178MM camera can do.

marktownley wrote: ↑Wed Apr 07, 2021 7:21 am Excellent report from Rock Hill James, sounds like you had a good session, and the iphone photo came out well. Day has started cloudy for me here, with a light dusting of snow.


WoW. You are still getting snow. It can still happen here in April too but the chance gets less day by day.

thanks for the report James and I love the iPhone pic

Thanks for your detailed observing notes, James, what a lovely iPhone capture!

A smartphone won't put a dedicated astrophotography camera out of business but they are always on hand and quick to use. Anyone can image with one with just a little practice and editing. I certainly promote their use. If one took the time to learn to use their videos for stacking I bet surprising results could be obtained, especially if used in b&w/monochrome mode.