Like some of my compatriots, I made the trip to the United States to observe this total eclipse of the sun (and incidentally do a 15 days road trip for a little tourism. https://www.google.com/maps/d/viewer?mi ... 999997&z=4 ).

So, on this August 21, in the company of another expatriate Frenchman and his family (as well as an American from Seattle who stopped to keep us company when he saw us on the side of the road with the equipment installed

) ; we were ready to observe this magnificent show from Oregon, near the small town of Adair Village (more precisely here: https://tinyurl.com/y9ljdhgg)

At sunrise (installed during the night to be able to make the setting in station), the blue sky stretched out our arms... and some wild ducks passed over us. The south-eastern horizon was perhaps not the most beautiful one that could have been found on the band of centrality but the main thing was in the blue 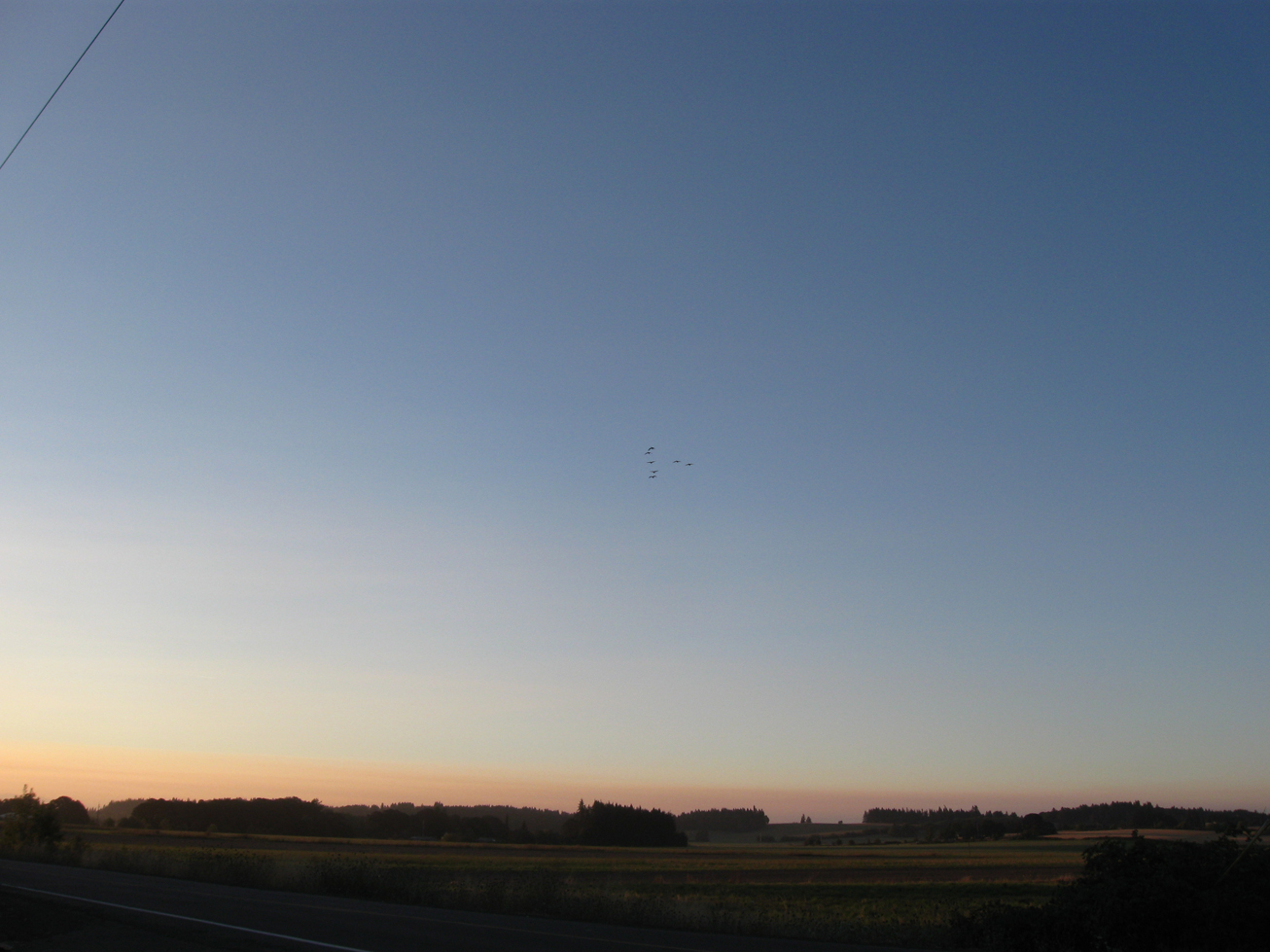 For my part, the material that will be used to immortalize the event was a small compact Canon on such a small tripod in video mode for a film of the totality; and the 1100D Canon equipped with a samyang 500mm f/6.3 lens on a staradventurer (plus an astrosolar filter for partial phases) for close-ups.

As we can see here, with your servant in full action of framing 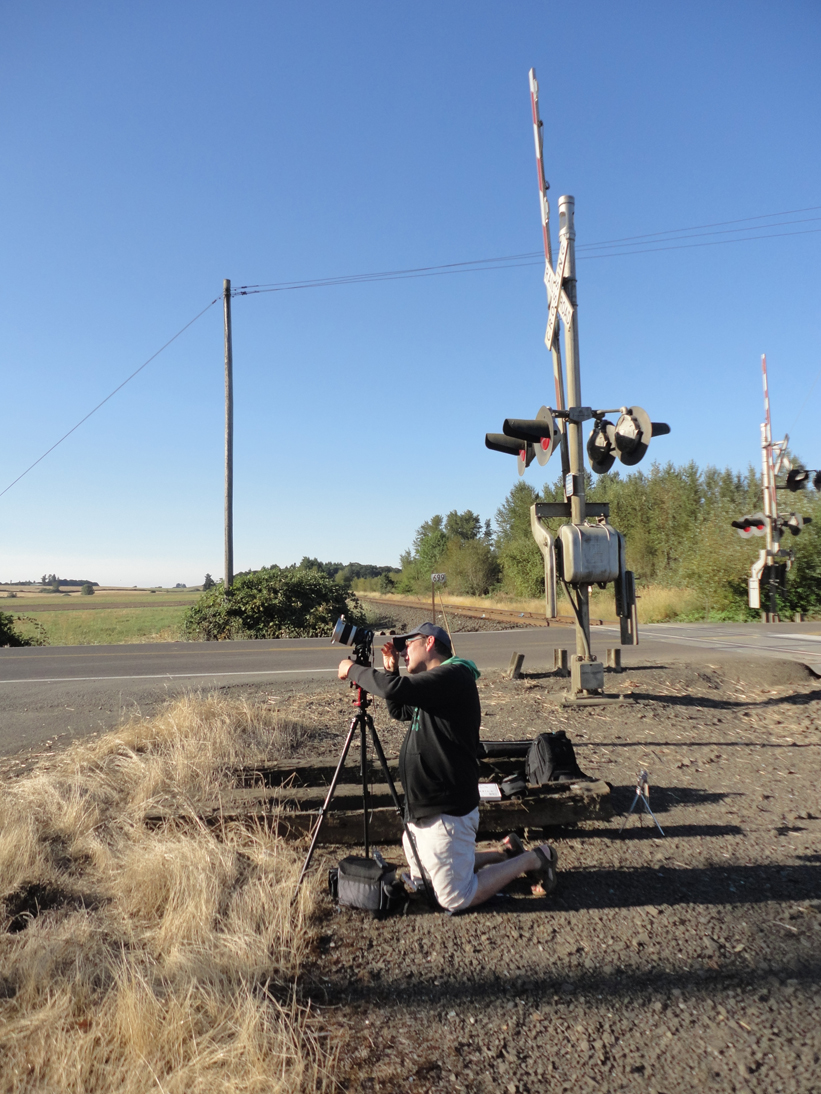 On the manipulation side, just before the totality, I started shooting the shot on the small barrel; then passed in bracketing mode on the 1100D and then the remote control in the right hand with the finger left pressed on it, the pair of binoculars in the left hand to observe the protruberances (just magnificent...

) and the eyes turned towards the sky so as not to lose a crumb: the photos and the visual at the same time, a well optimized eclipse! 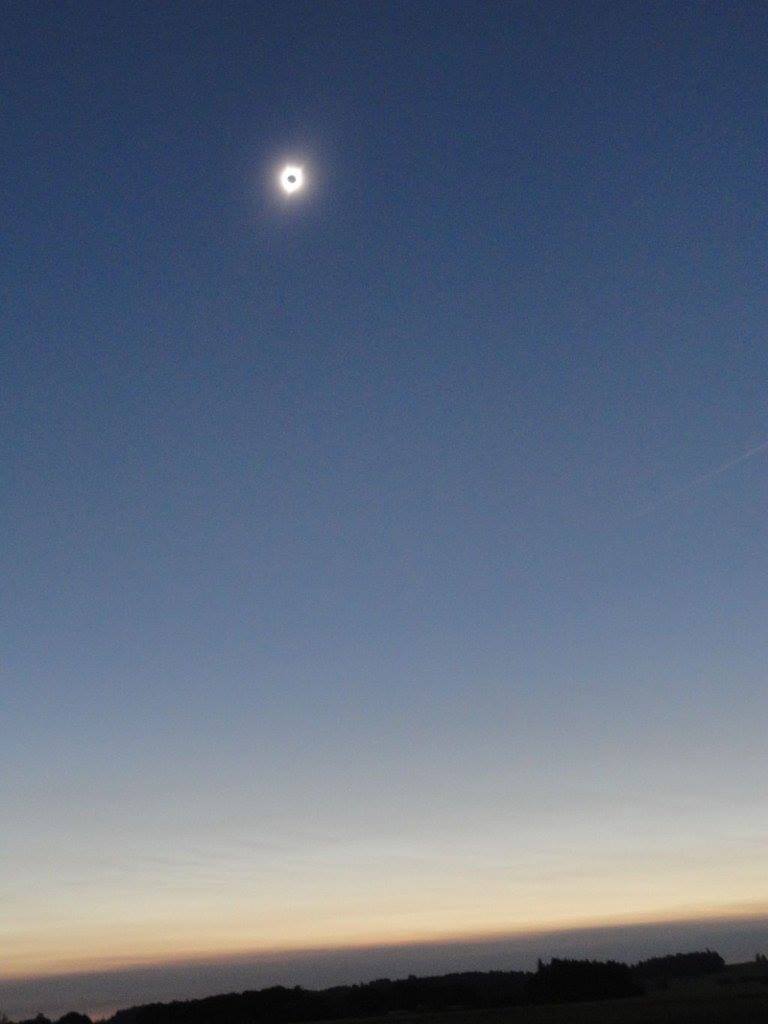 here is a composition (reduced to 17%!) of this magnificent (pleonasm

) eclipse whose totality lasted 2min from my observation site: 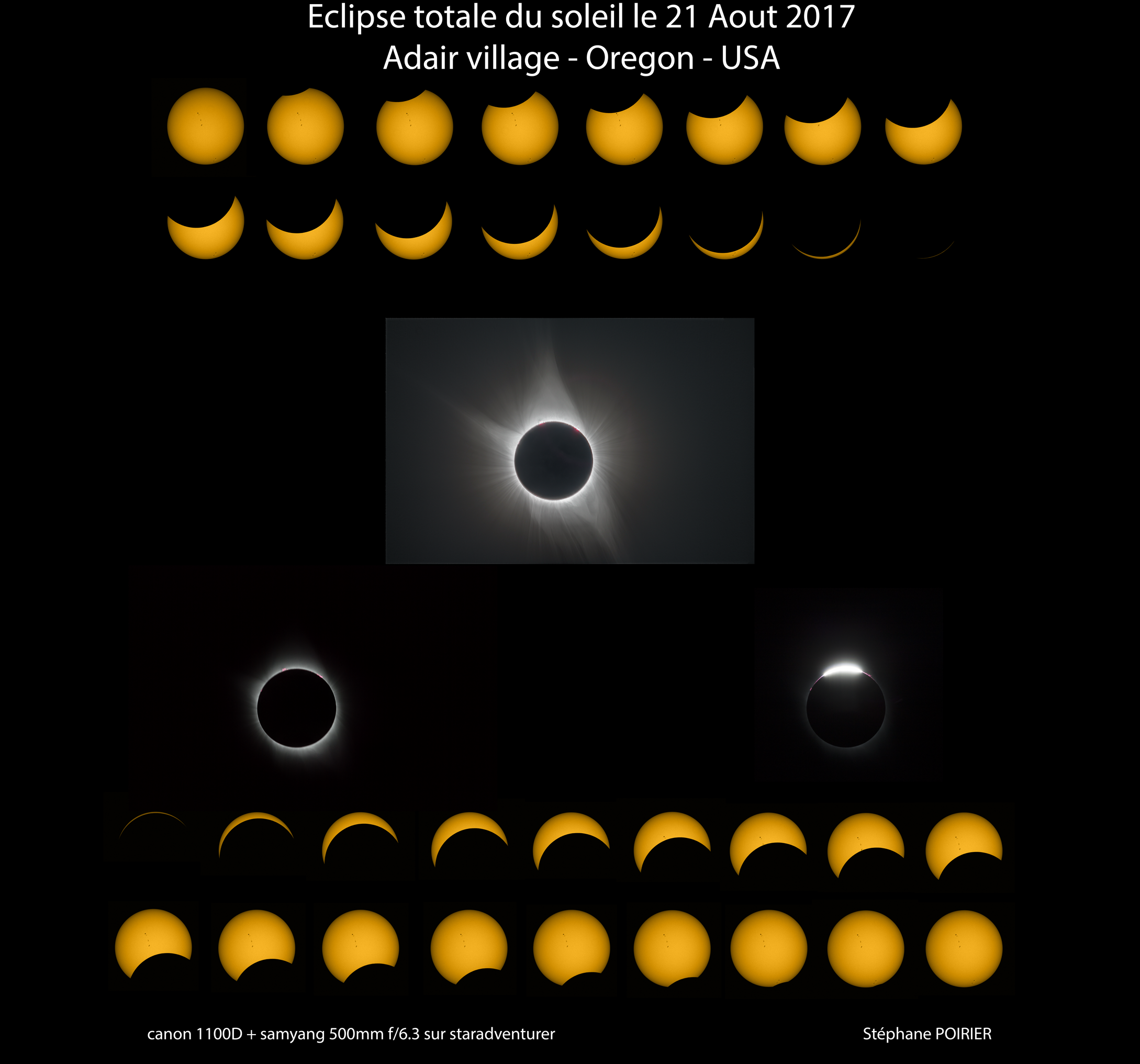 the image of the entire compisition is an HDR (with photomatix) of the series of 12 poses taken in the middle of the event.
The poses are aligned with the moon.

I also have an HDR image made with 6 series of 12 poses aligned this time on the crown; you can see the details better in the crown 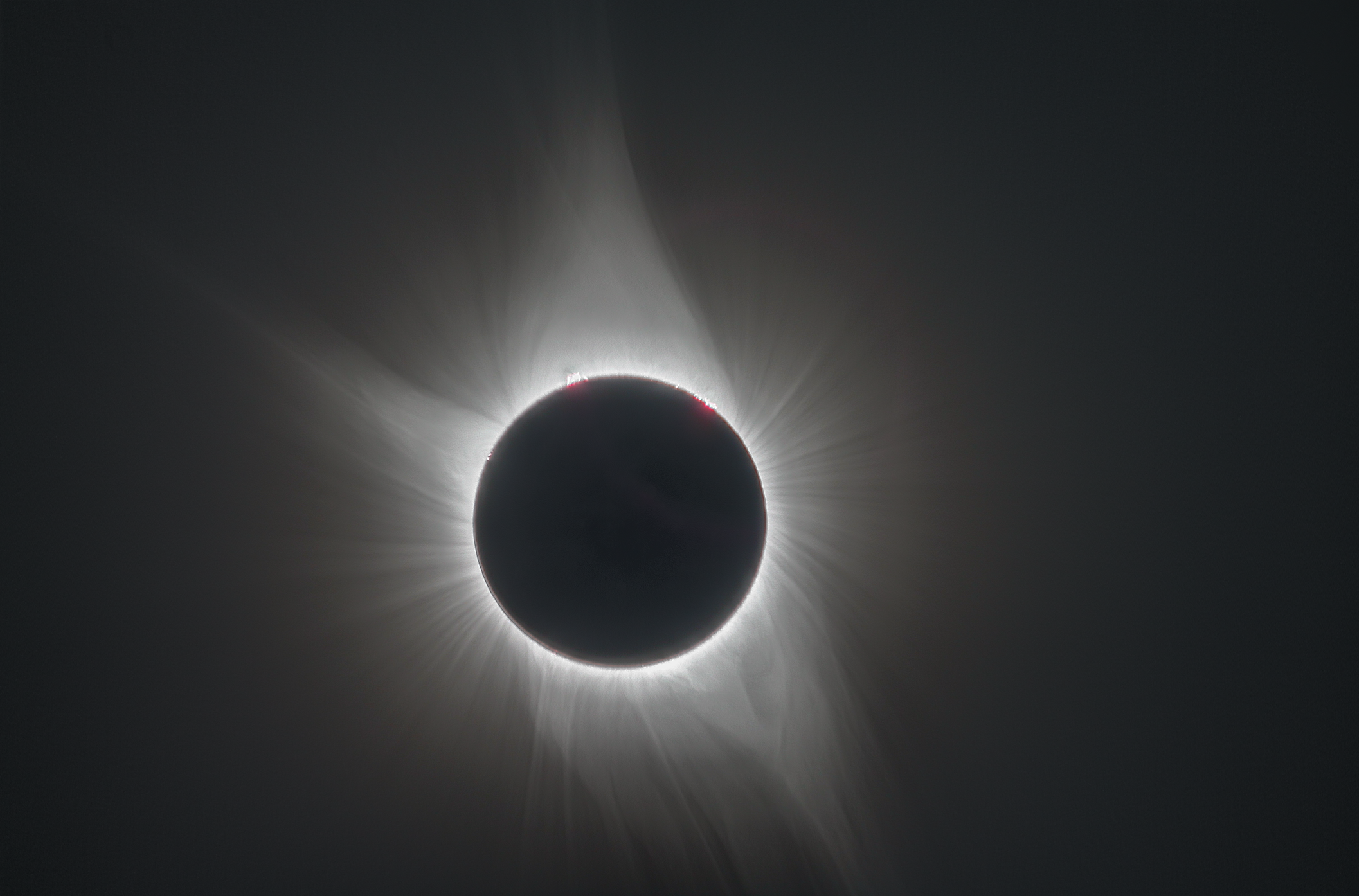 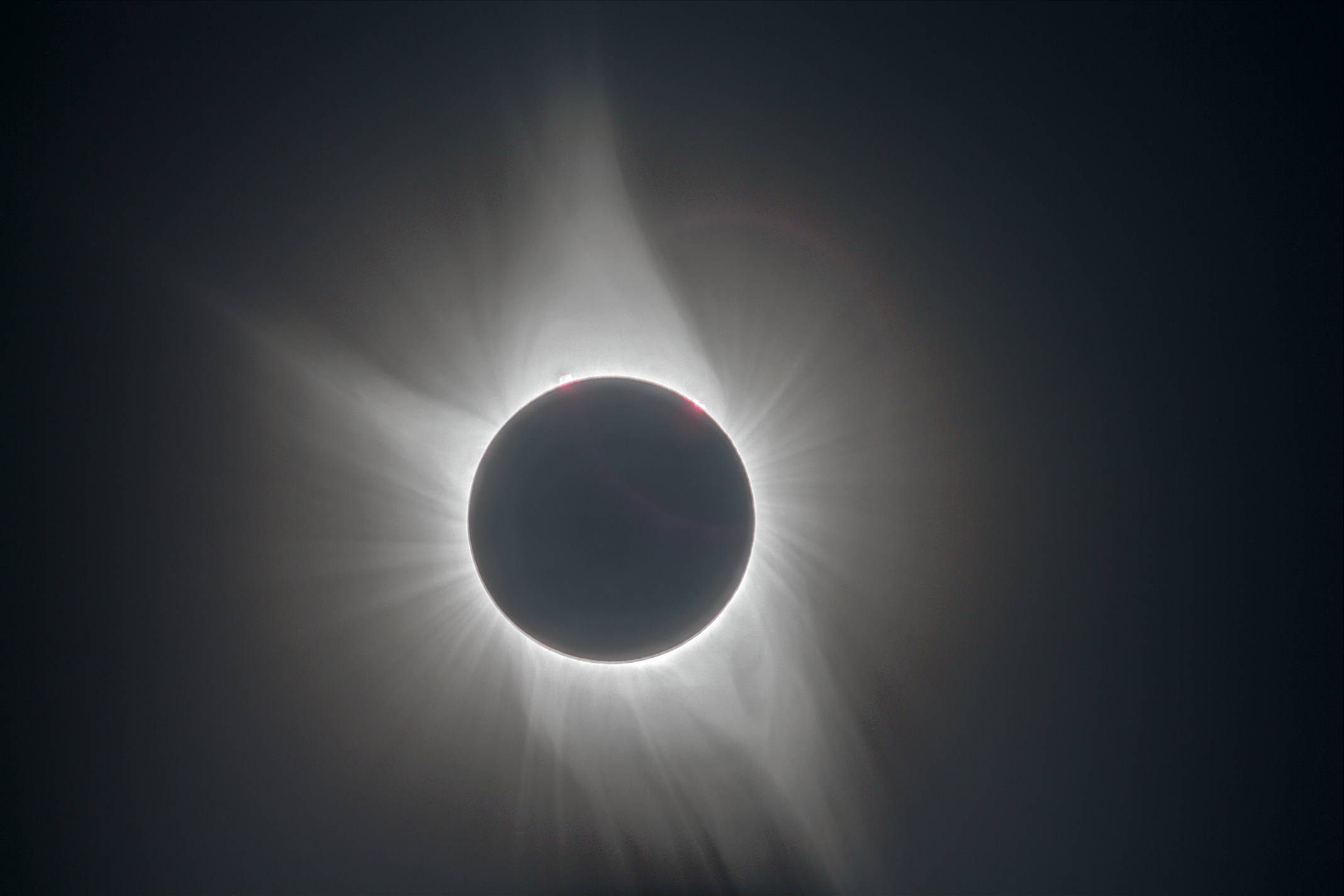 and then, keeping only the 4 shortest poses to better make appear the protuberances (without reduction but cropped) 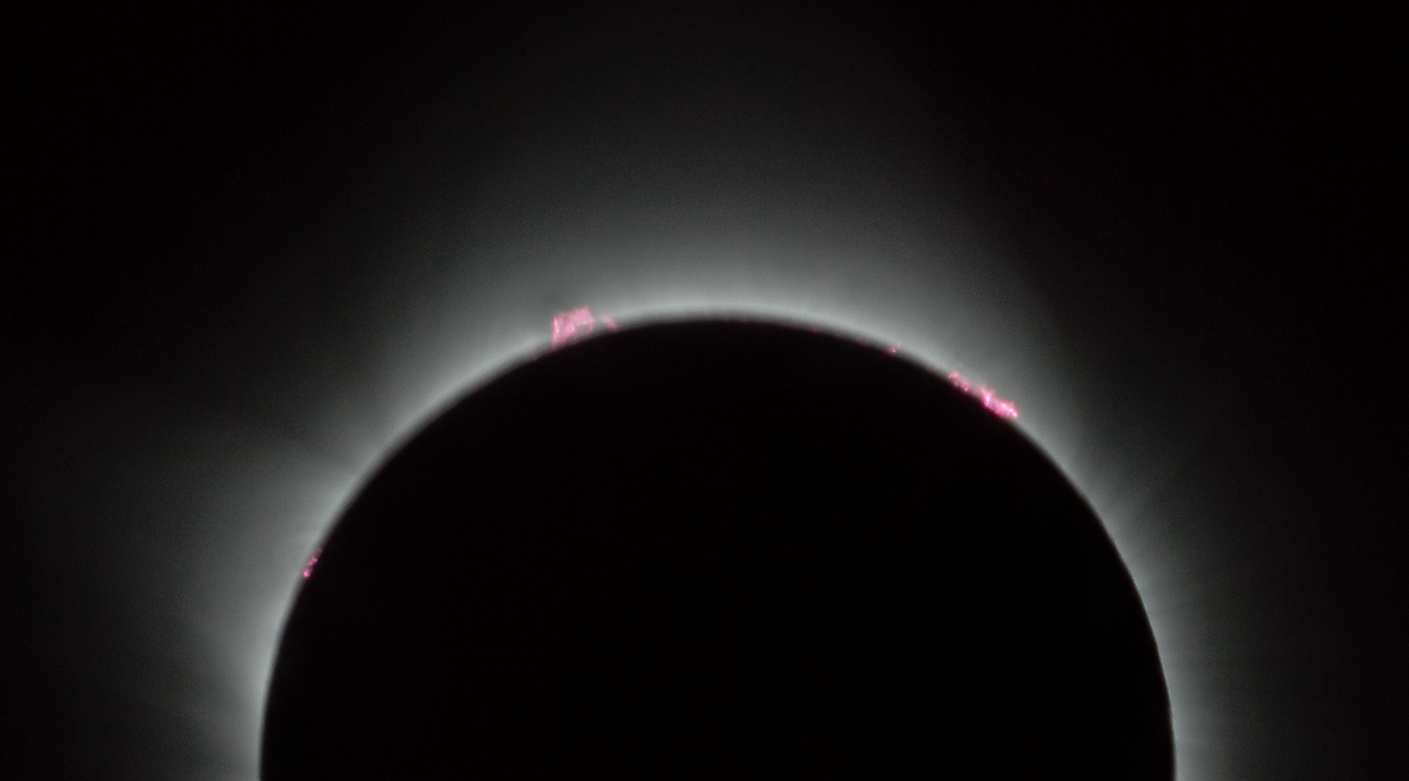 And then the image to 50% of the end of the totality: 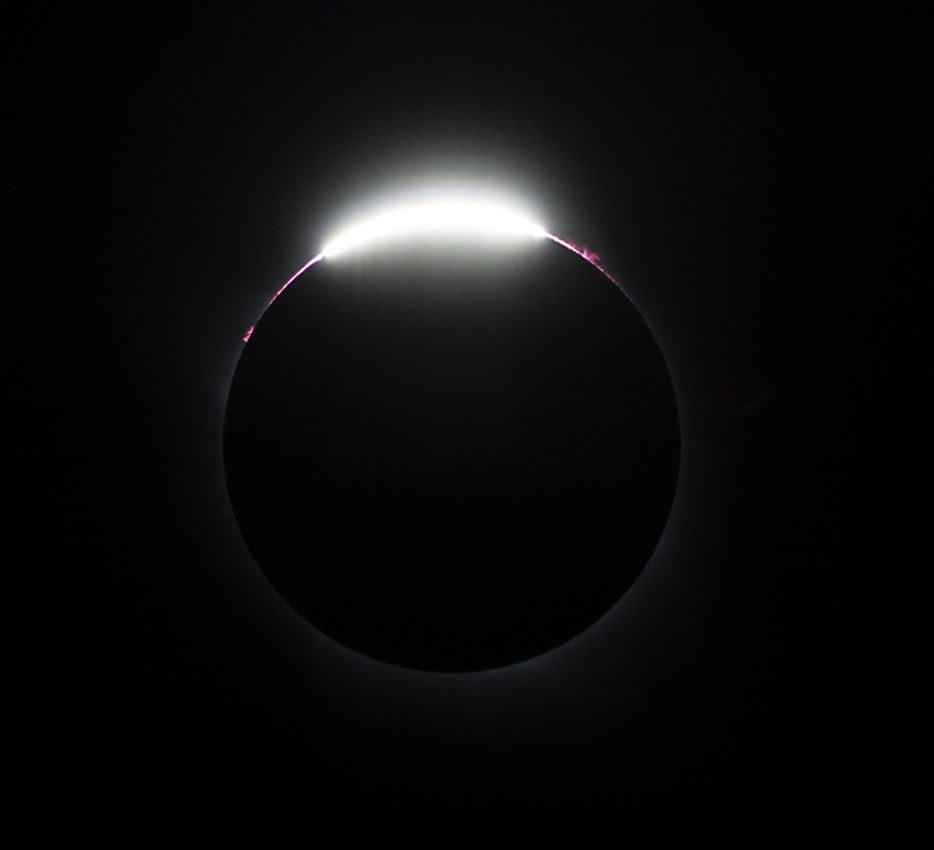 Of course, with all this, I found myself with 44 images between the beginning and the end of the eclipse, which allows me to make a nice little movie!

The totality part is done with the 7 HDR images from the 7 series of 12 poses.

I did on purpose to slow it down a lot, it makes it possible to get closer to the feeling of waiting during partial phases (which lasts 1 hour) before the apotheosis of the totality!

And then, the small film with the compact (I put a bit of saturation in addition so that the color of the sky is closer to my memory):

with, of course, the sound ambience that goes with it!

I really enjoyed the video of the eclipse, it really brought back so many wonderful memories. It is such an amazing thing to witness

Well executed Stefane! Please tell me this was not your first.

No, it wasn't my first total eclipse, but it was my first in digital! 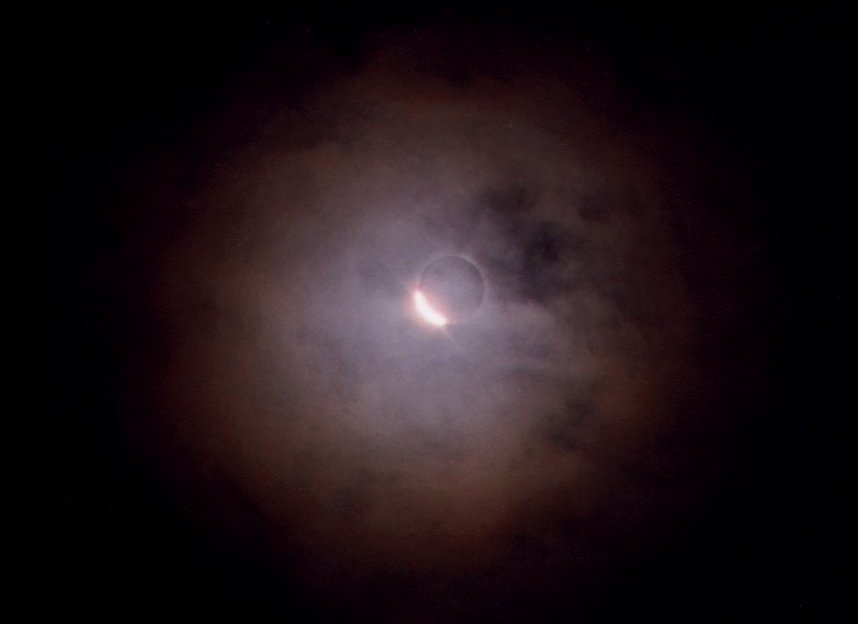 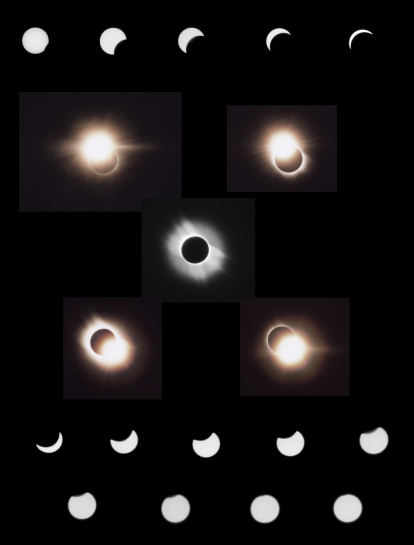 A real eclipse chaser then

I saw the one in the UK in 1999 too, it was beautiful cloud and rain

Great record of the event thanks for sharing.

Nice images and record of the event.