Today was moderately clear weather, high pressure but showers and a gusty wind. The sun only getting to just over 20 degrees altitude. However I have been noticing that the SSM shows quite good readings despite all this at around 1 arcsec. So I tried the SW200 (f1000mm) Newtonian with ND3.8, Baader continuum, UV/IR cut and two different lenses, Celestron x3 and Televue x5.
TVx5 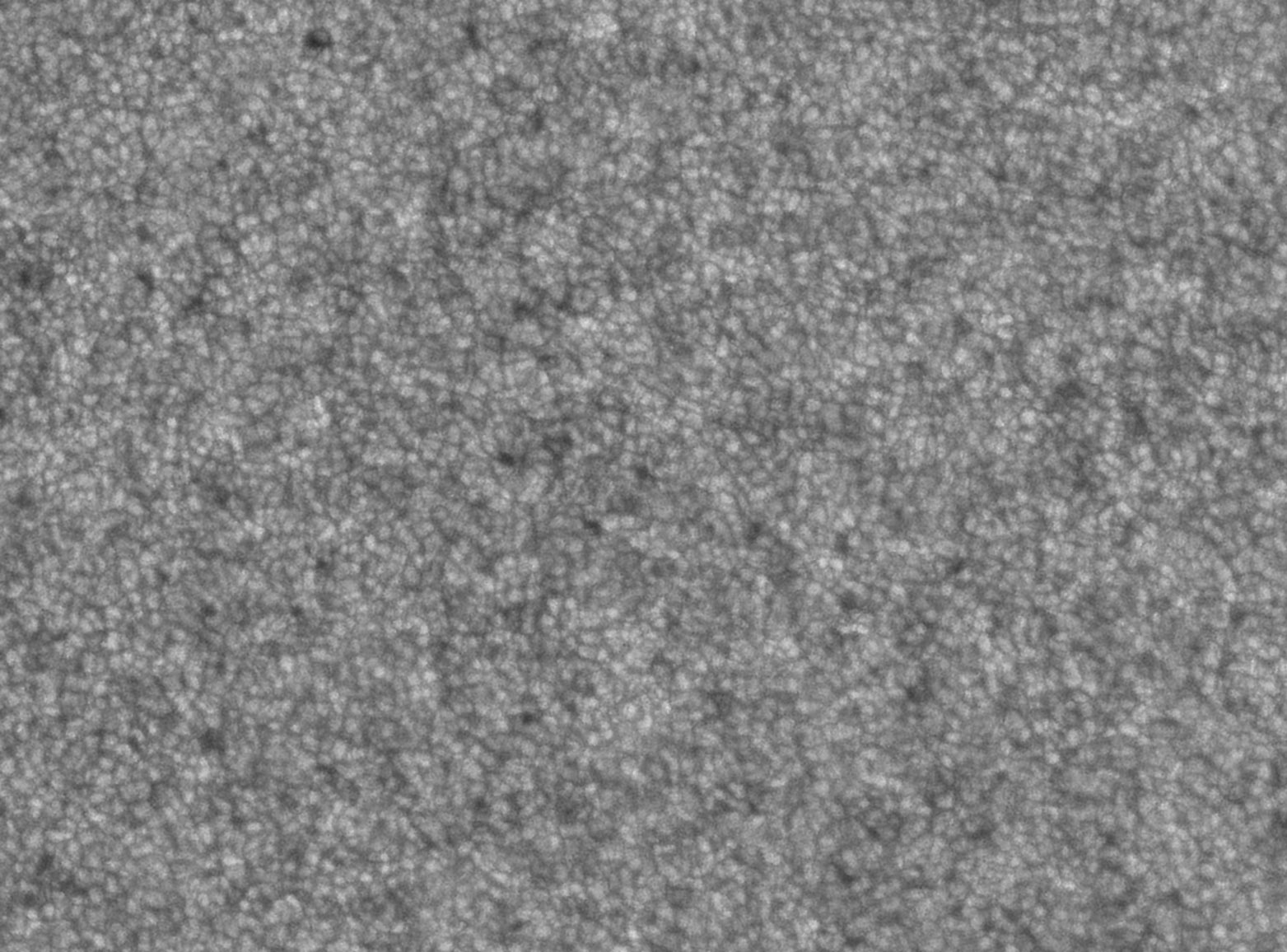 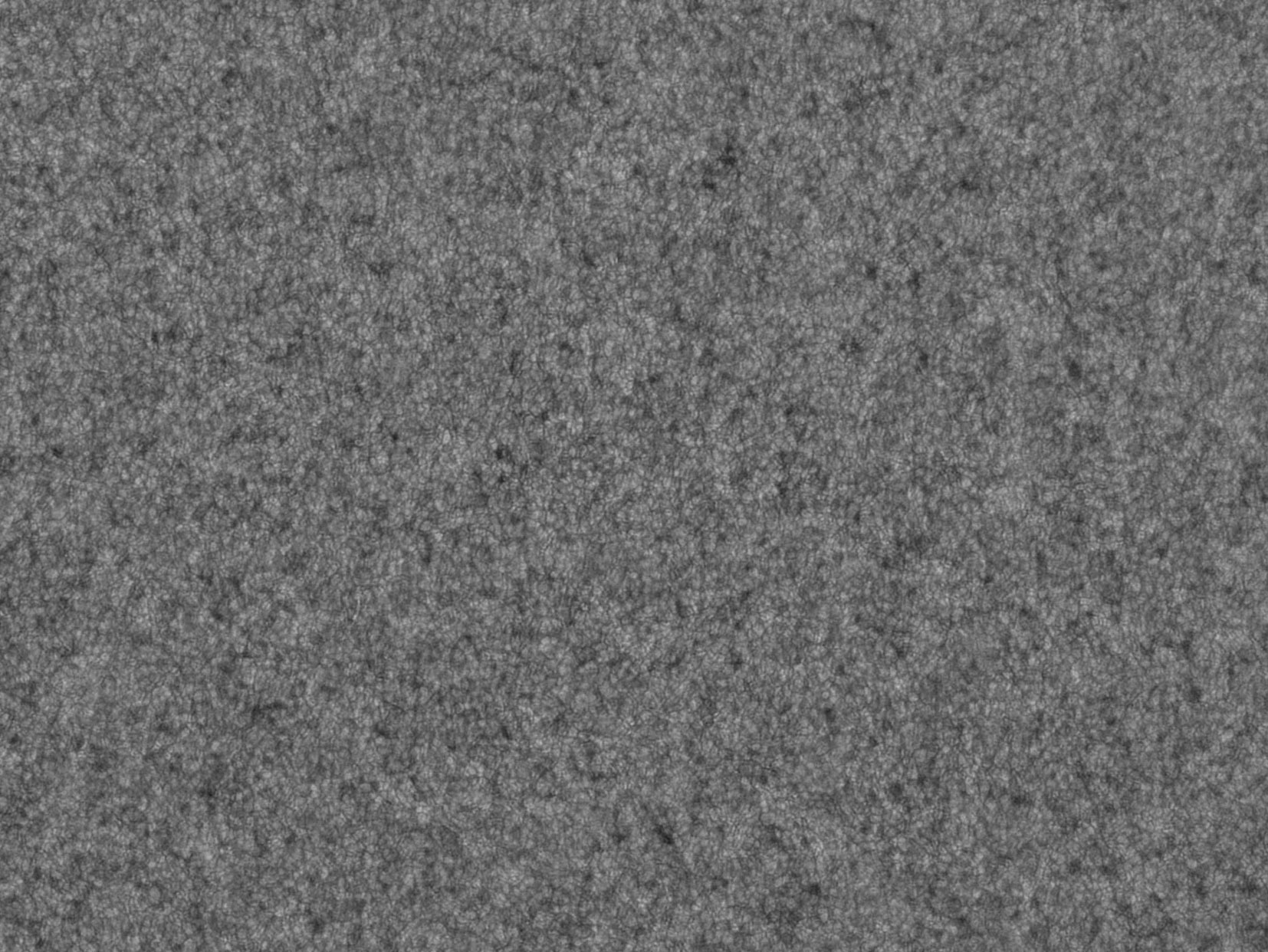 500 frames in Firecapture, 30 stacked in AS2, ImPPG to sharpen, PS2 to adjust and save as jpg

Both images look great considering the low elevation of the sun

The 3x is very sharp, but the 5x still looks very good. A 4x might have delivered a bit more resolution but still excellent results.

Very nice images, Robert. I prefer the second, but both are good.

Robert these are great .
Top