Well, after over 32 named storms, the latest one just yesterday was a category 5 hurricane (Iota) that skipped past Florida and plowed into Nicaragua and that area, again, poor souls. Just before that, hurricane Eta hit my area directly, but thankfully calmed to a tropical storm rapidly and didn't do anything but cause rain for days. My weather has been awful this year, very little chance to do anything with the sky. Today however was clear and our temperatures dropped into the 50's (F) which is "chilly" for Florida. When it suddenly gets chilly, the seeing is usually bad as there's two large pressure areas pushing on each other making turbulence and wind. Hopefully we're done with storms, but every week we're getting at least 1 or 2 major storms here near the Gulf of Mexico.

I went for a smaller aperture, 120mm, to even attempt to take a look. Seeing was poor for sure, but fast FPS and lucky imaging prevails. Took at look at the remnants of AR2782's plages in HA and CaK, and you can see the full spot of AR2783 coming around the limb right now, it is large enough to have a visible umbra & penumbra and appears to be another cycle 25 region. It's tossing some interesting little surge prominences out as it rounds the limb. 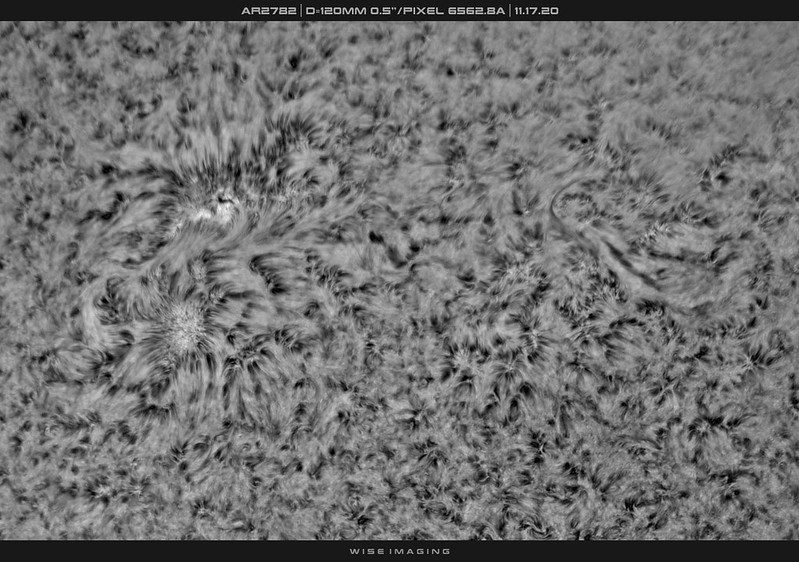 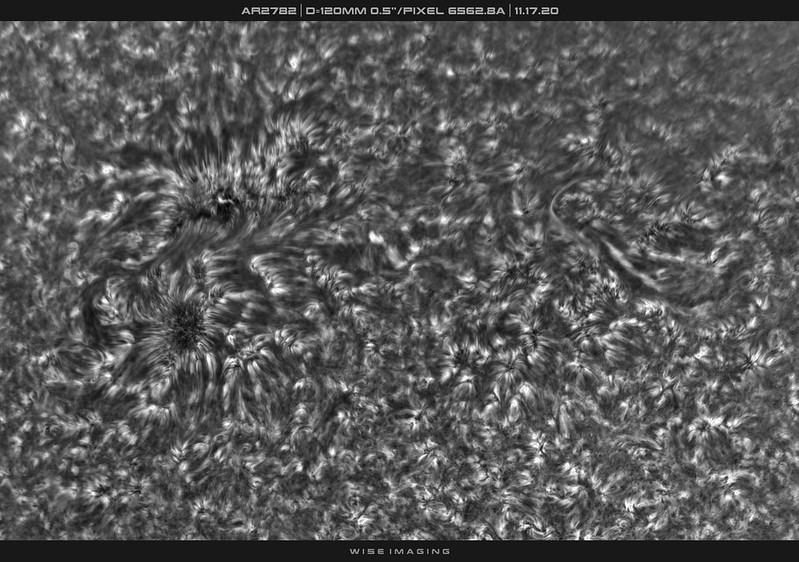 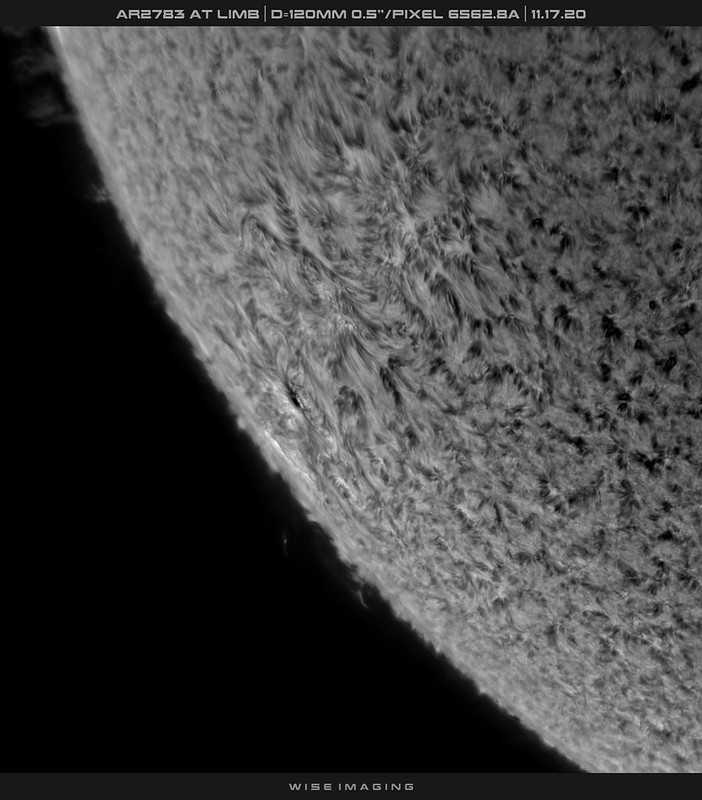 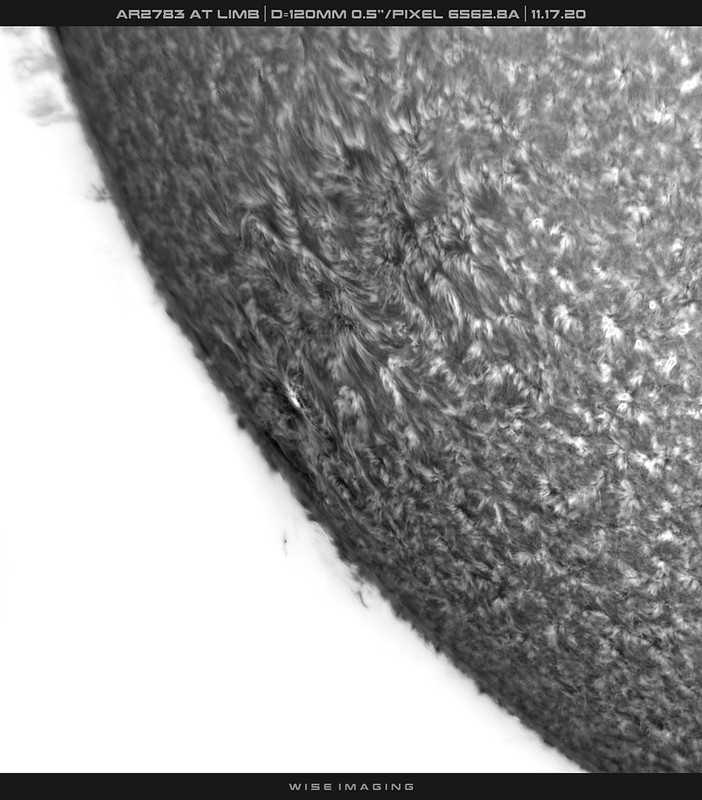 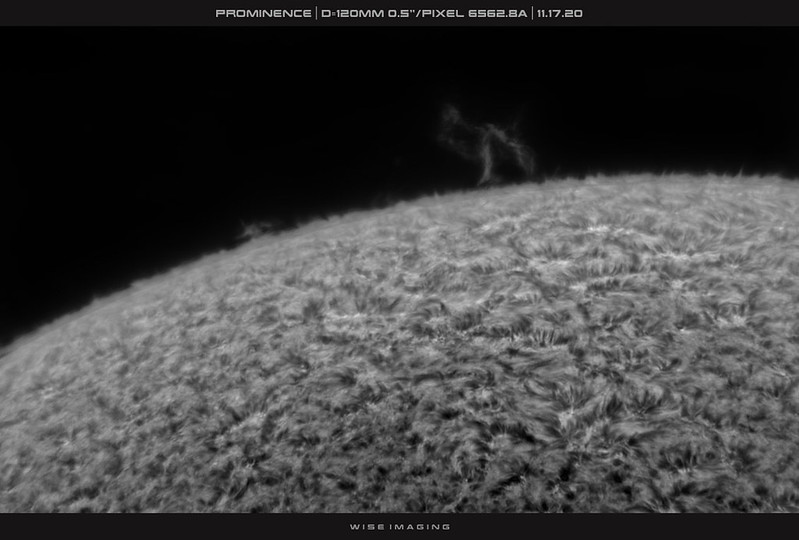 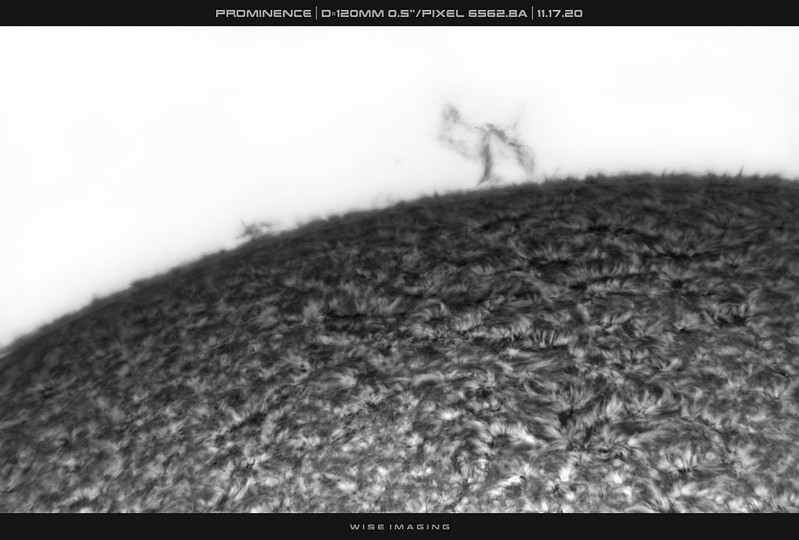 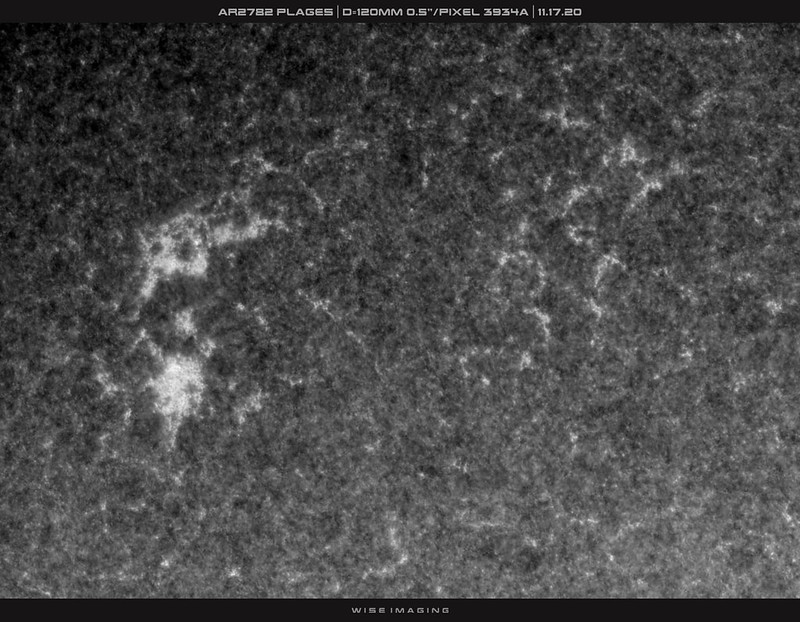 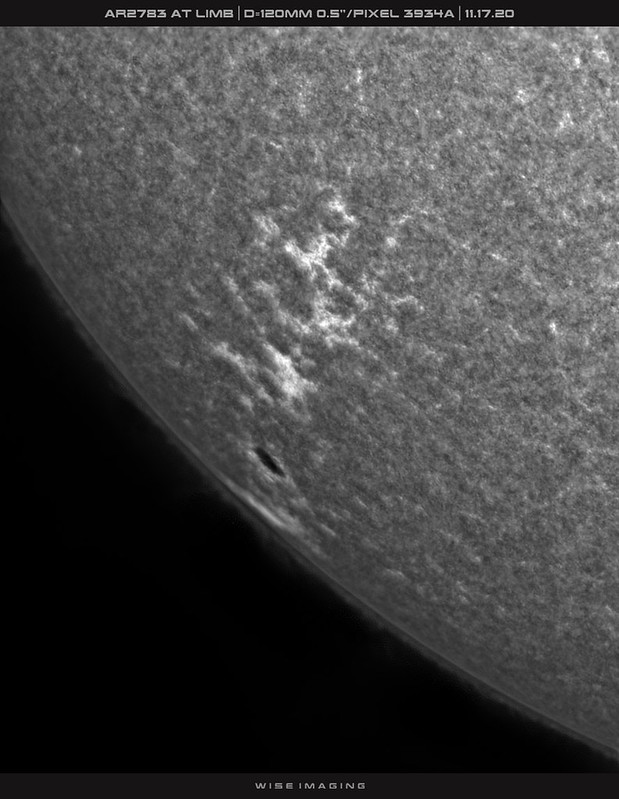 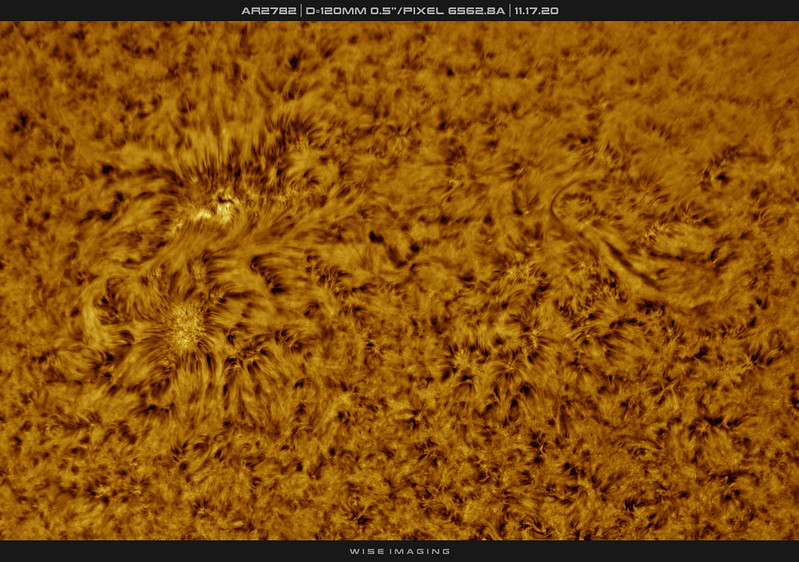 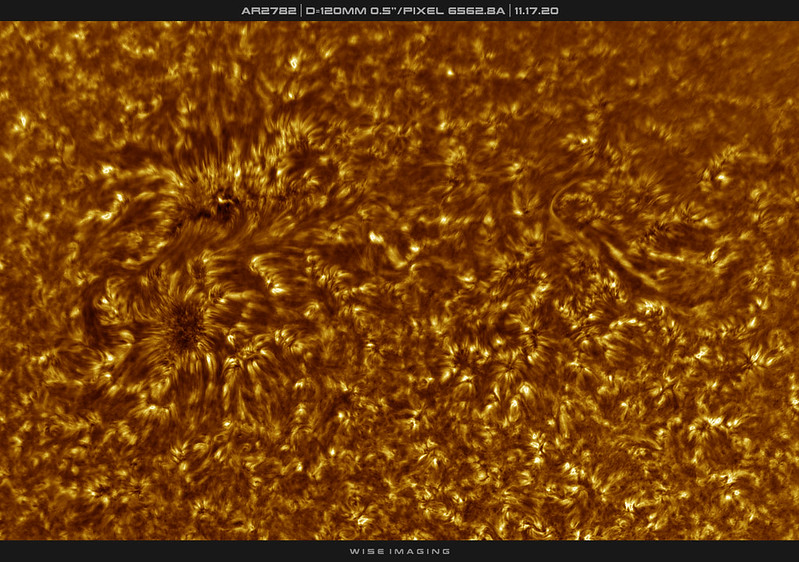 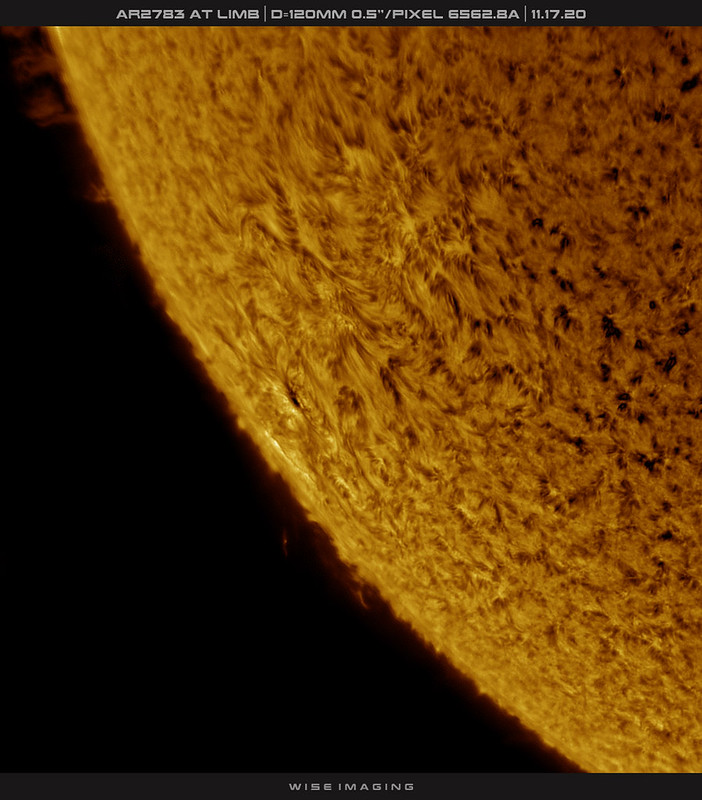 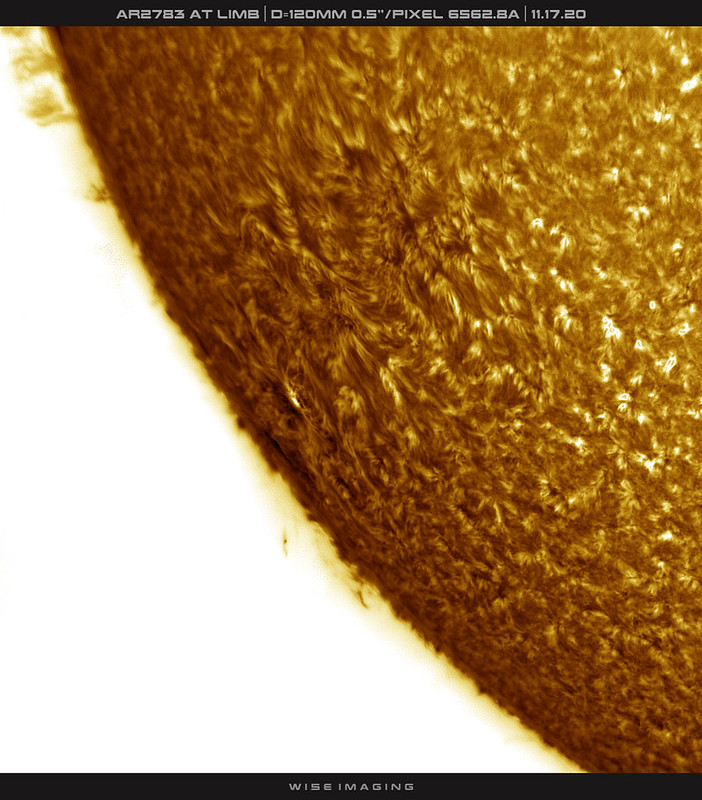 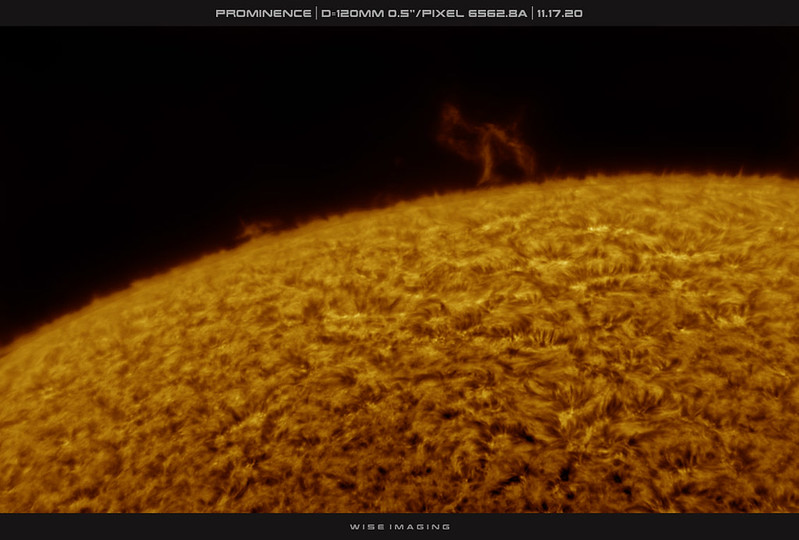 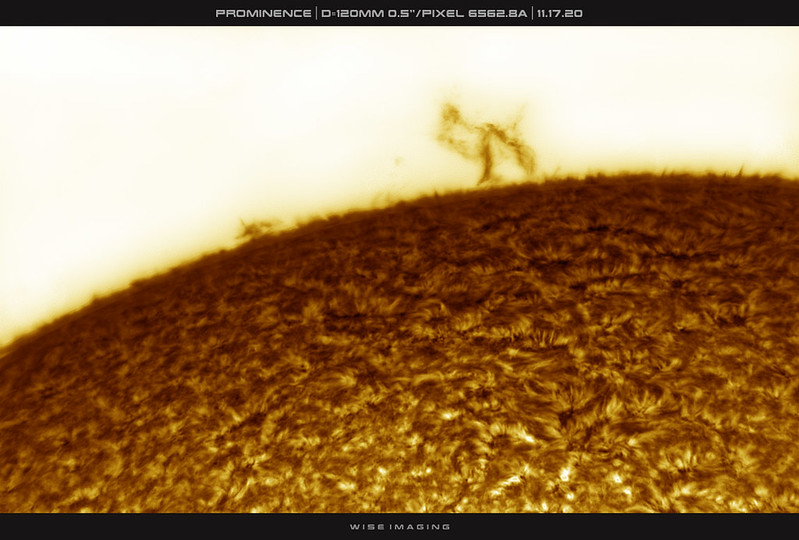 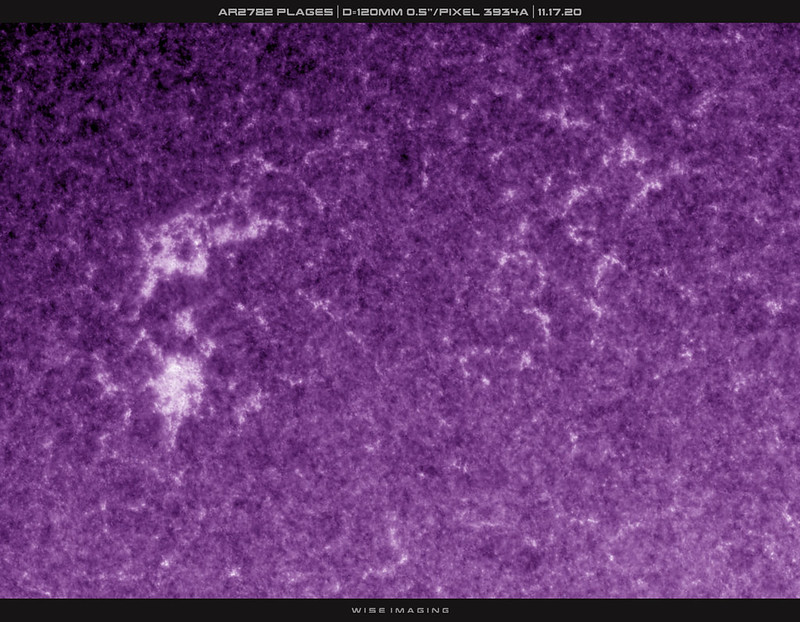 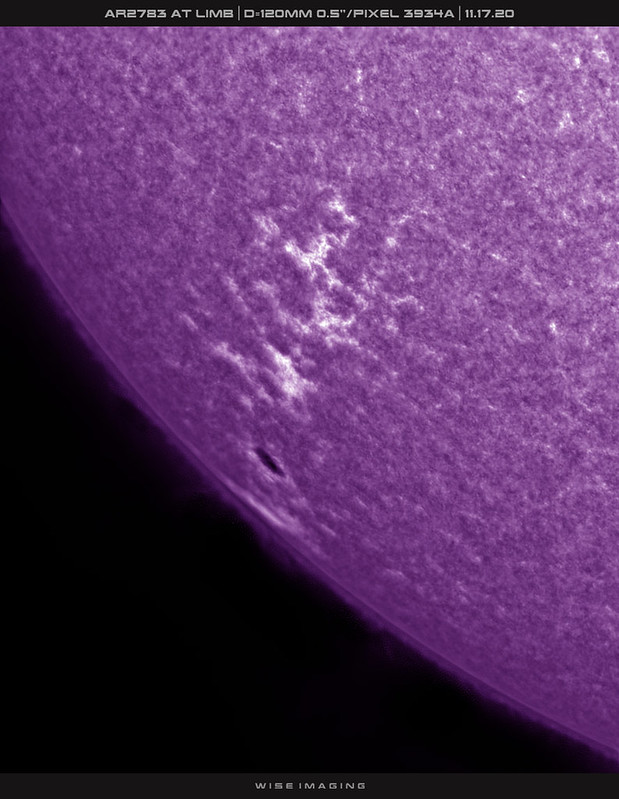 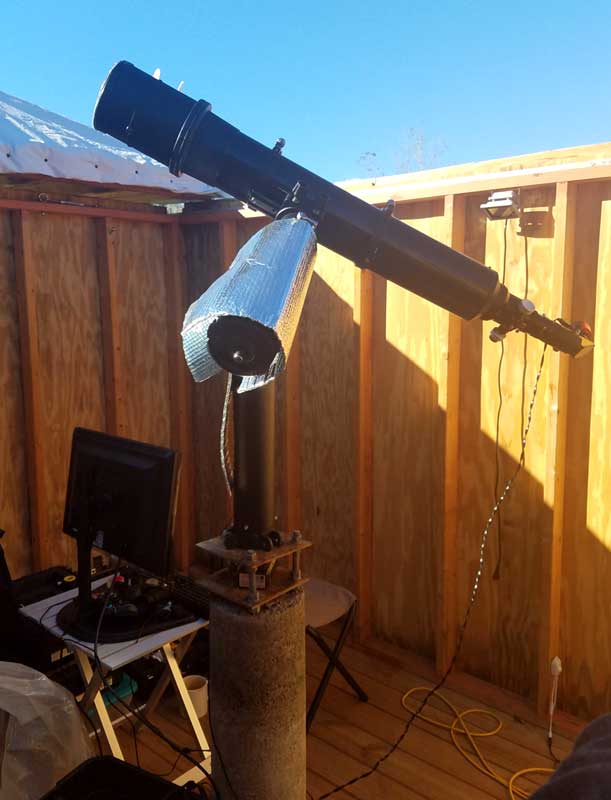 Good to see you posting Marty. As per normal excellent images.

Marty:
Super images all of them.
Keep well,
Eric.

Very nice Marty. Nice to see you get a session in. I have been affected by 5 tropical systems here this year and me being 250 miles inland. You have had it worse though. I hope winter gives you better observing weather.

This is an excellent series of images Marty

Good to hear you haven't suffered much in the way of damage from the storms, but it has been a very active season with several areas being hit repeatedly.

I hope the winter will be clear and blue for you

Sadly climate change is a reality no matter what certain folks say. Just a tiny change in sea temperature propagates more and larger storms. Unfortunately unless we do something very quickly you are going to be battered by more and more storms

Even here I would say that we have more cloudy summers than we used to have, and the times we have storms have changed too. We used to have bad autumn storms but recently we are getting bad summer storms instead which are much worse as the trees have leaves on them.

great images Marty, glad you had finally some sun

That sounds rough, Marty (the extreme weather). Hope you haven't sufferered any damage.

Excellent set of images as always though.

Hopefully the storms are over!