Well after raising my pier top by another 10” then trying to damp down the wobble introduced by the flex in the stud work, I managed to stop that and last night got 30mins before the rain hit again, allowing for re-polar alignment

This morning the sun popped out for an hour or so, so decided to have ago, the Sun is just above the houses opposite, and the new pier height gave me enough height to work with peering over the edge of the obsy wall, the heat from the roofs was causing temperature turbulence so seeing was very poor, it had been raining earlier so steam also lifting as things dried out. However it was fun getting stuck in again

I did grab these, the sun is still active but not massively, interestingly a lot of surface movement between the two frames over about 45mins. 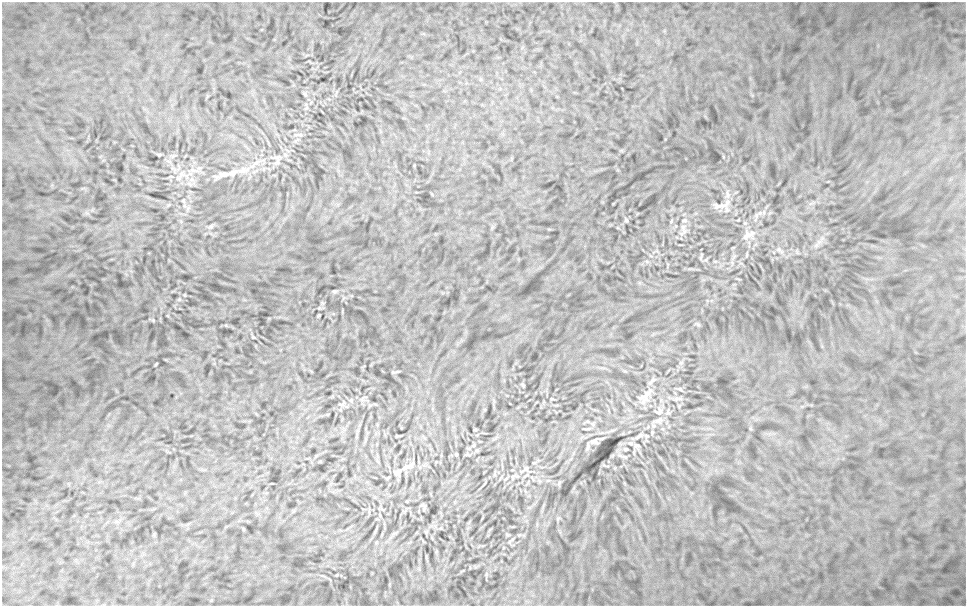 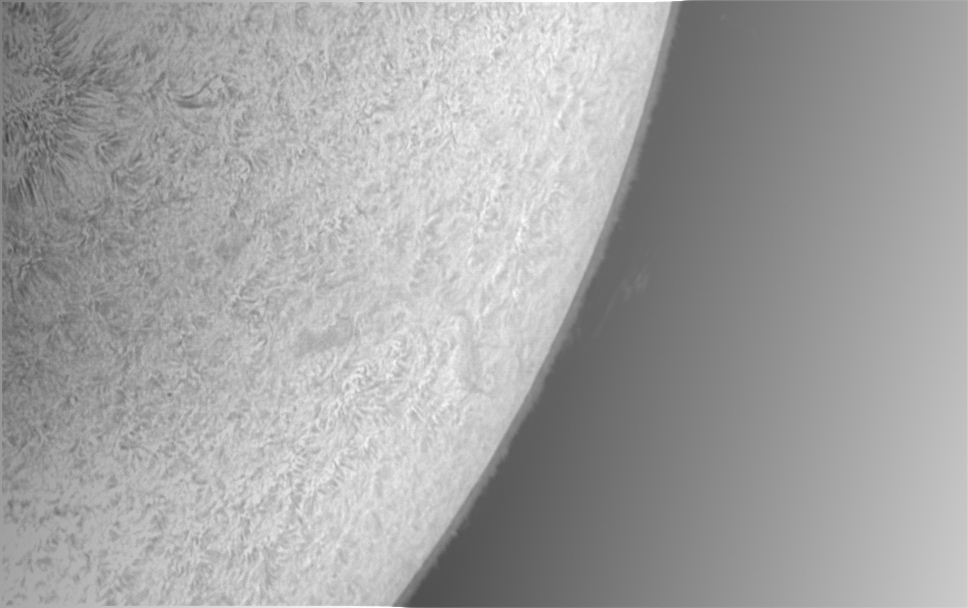 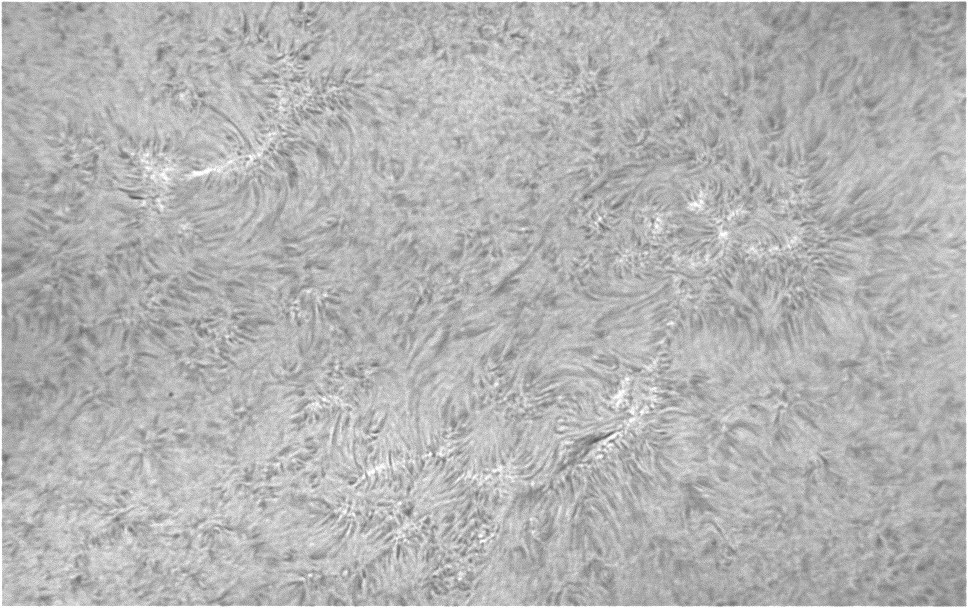 Nice images Rich, the sun is always difficult when it is so low.

Many thanks for your kind comments, well at least from tomorrow the days are starting to get longer, look out !!, summer is on its way

I hope. If we are lucky that some clear skies will make up for the COVID lock up over the Christmas period, looks like heavy restrictions will effect every one in one way or another.

The spicule layer on the limb shows up nicely.

Looking forward to the sun raising after the shortest day, however every day is a good day when it’s Sunny

Thanks for all the kind comments

Many thanks for your kind comment, still early days with the kit setup, looks like the weather maybe favourable tomorrow.

Excellent detail, despite the "local difficulties."