It's rained the past few days, lots of storms, a weird wet October so far here in Florida. But this morning was improved, had a clear sky this morning around 10am and pretty good seeing, so I was able to get some high resolution data of a few features, despite there being very little going on, there's a rather big and bright prominence group that seems to be a morphology similar to either a hedgerow or curtain. Despite that, I also took a look at spicules at the limb without any major features as this can be done any day with good enough seeing, and an interesting comparison of convection cells in g-band at 80mm and 150mm apertures to show the difference in resolution when imaging at near critical sampling level. While imaging, I accidently caught a jet transit at the big prominence this morning which is really cool. 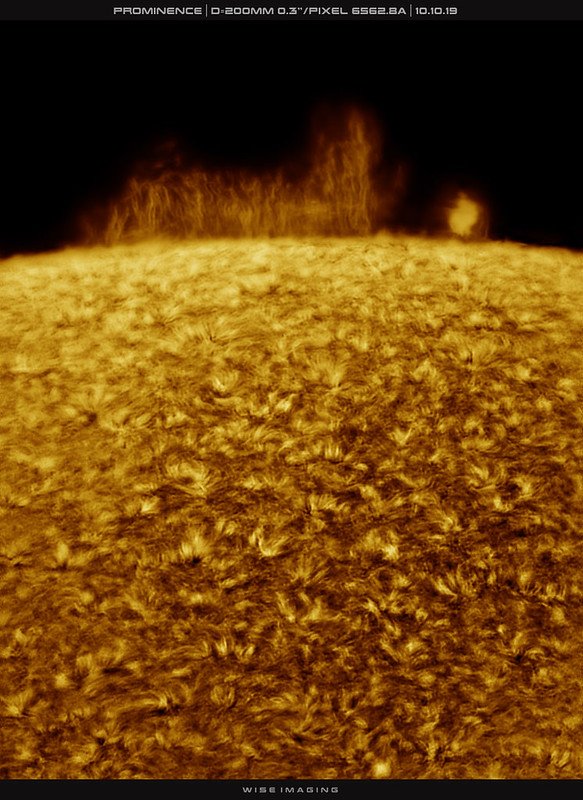 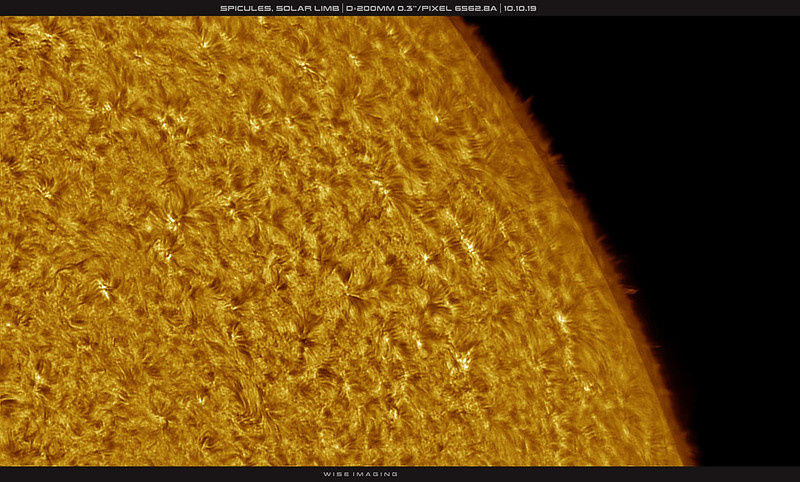 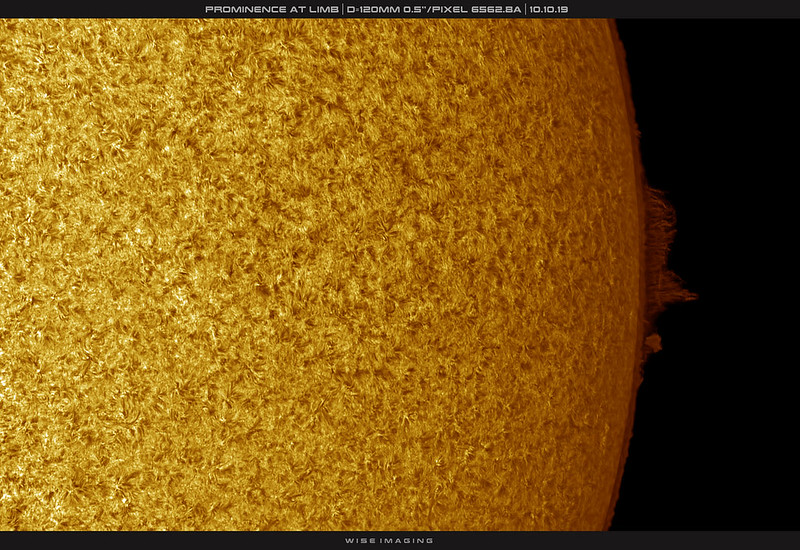 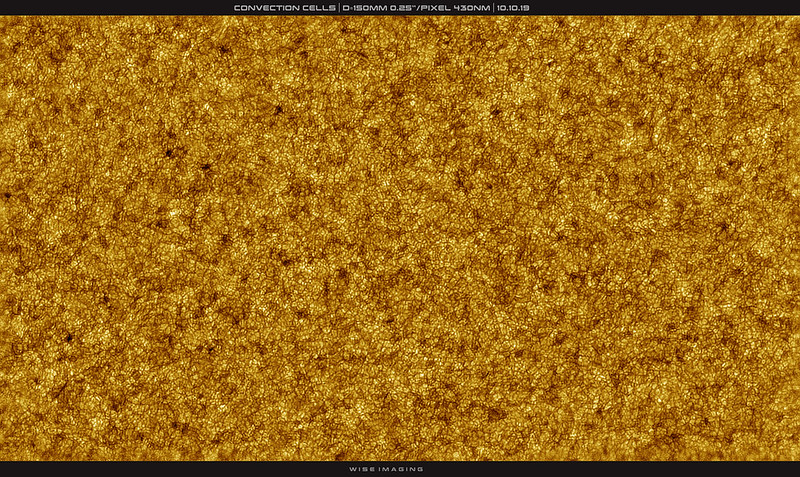 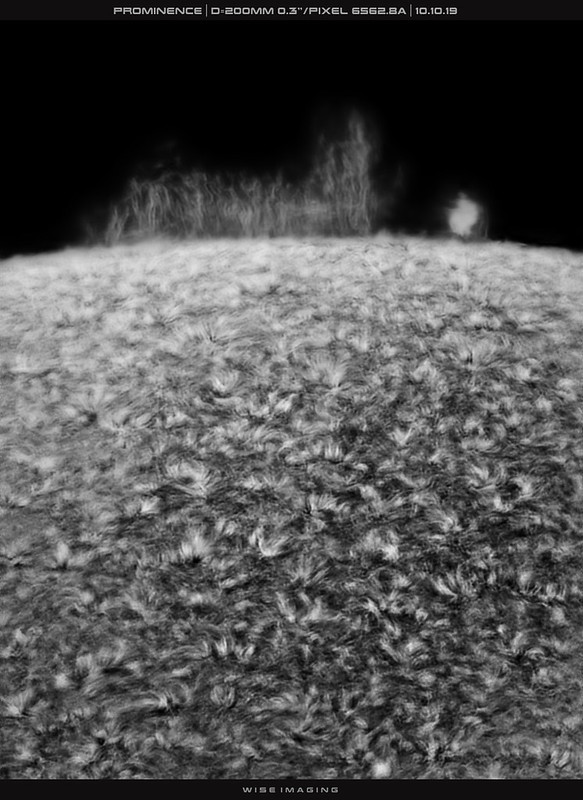 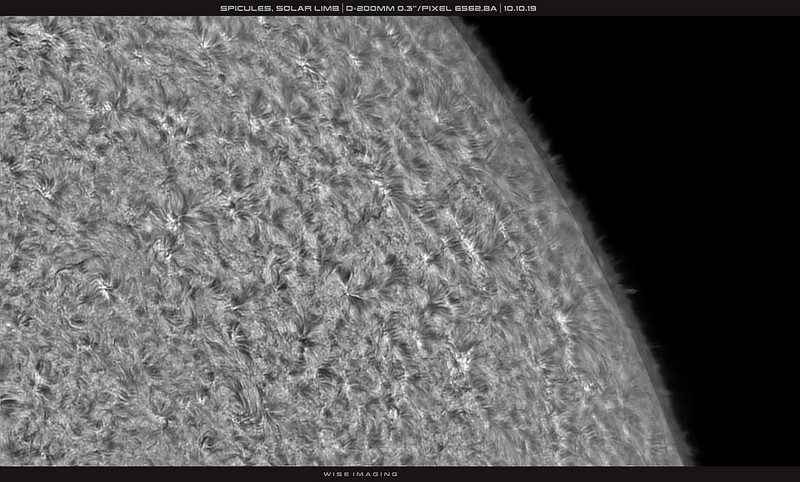 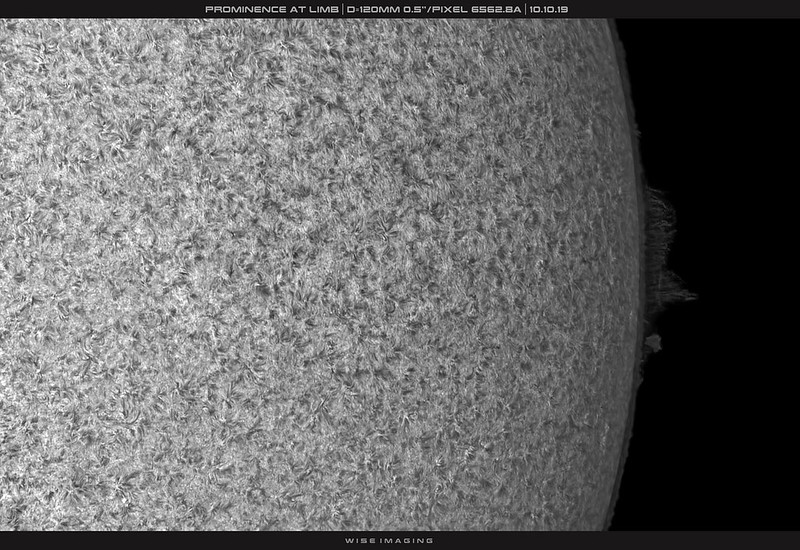 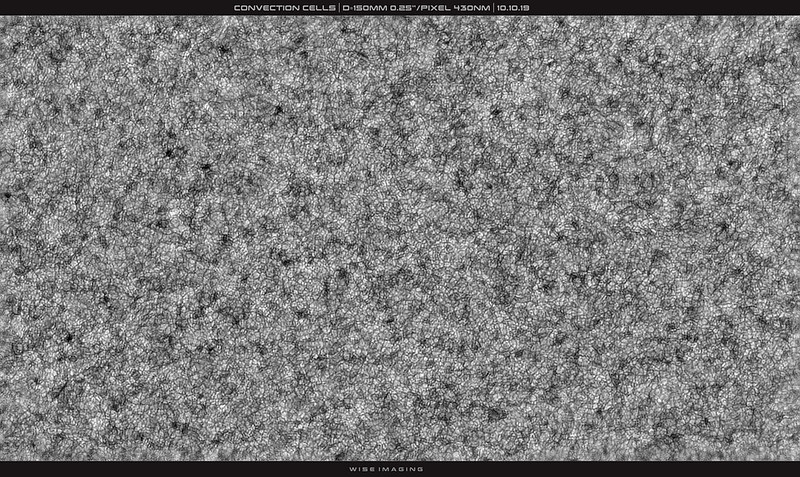 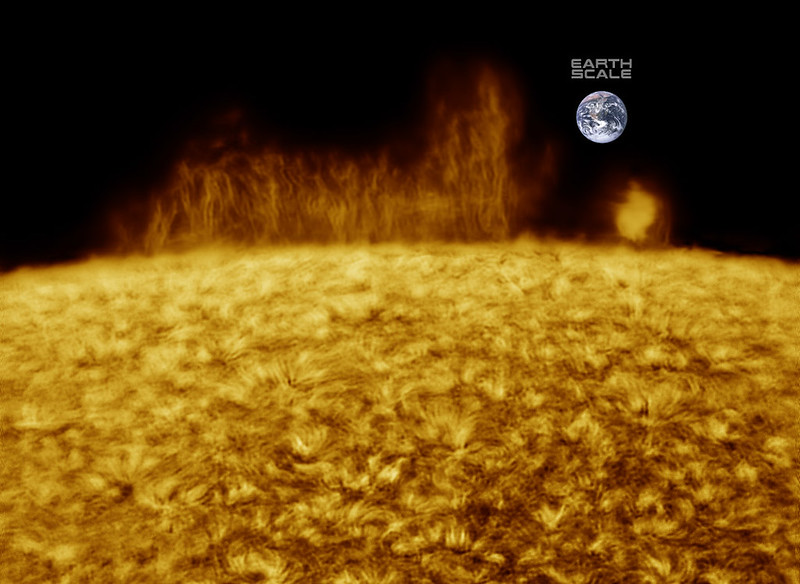 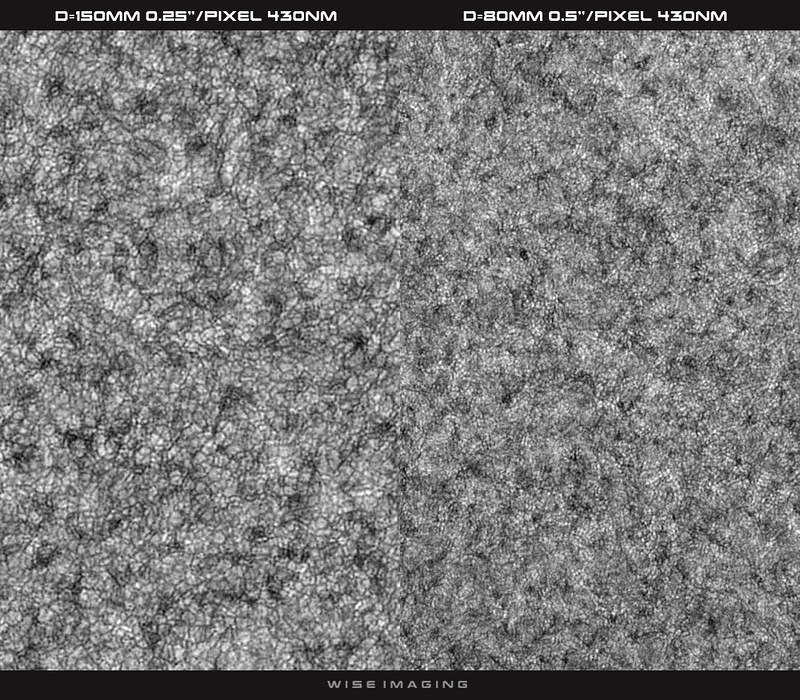 That's a great set Marty! I like the 80/150 comparison, the jet transit is cool too!

Those are great shots!

Nice catch of the plane ! Great images as always.

That was one lucky jet transit, a transit of the prom! anywhere else and you would never have known

Impressive resolution, especially on the granules!

The aircraft transit looks great too.

That big prom is gone now apparently, now that I have another day off. Sigh!

Marty as long as you can see the sun, enjoy you day off

That is showing off - awesome imaging Marty - looking forward to more of your images when the Sun pops!