Since I don't have a camera to post images here I will post my observations instead. I do keep a notebook as well. I do hope in time to get the equipment to image the sun. But I have so much to buy beforehand. A tracking mount, maybe a quark for my Celestron 102 refractor. A Herschel Wedge, etc. And the better cameras are not cheap. So for now it's visual-only for me. I use the GONG images as a guide. 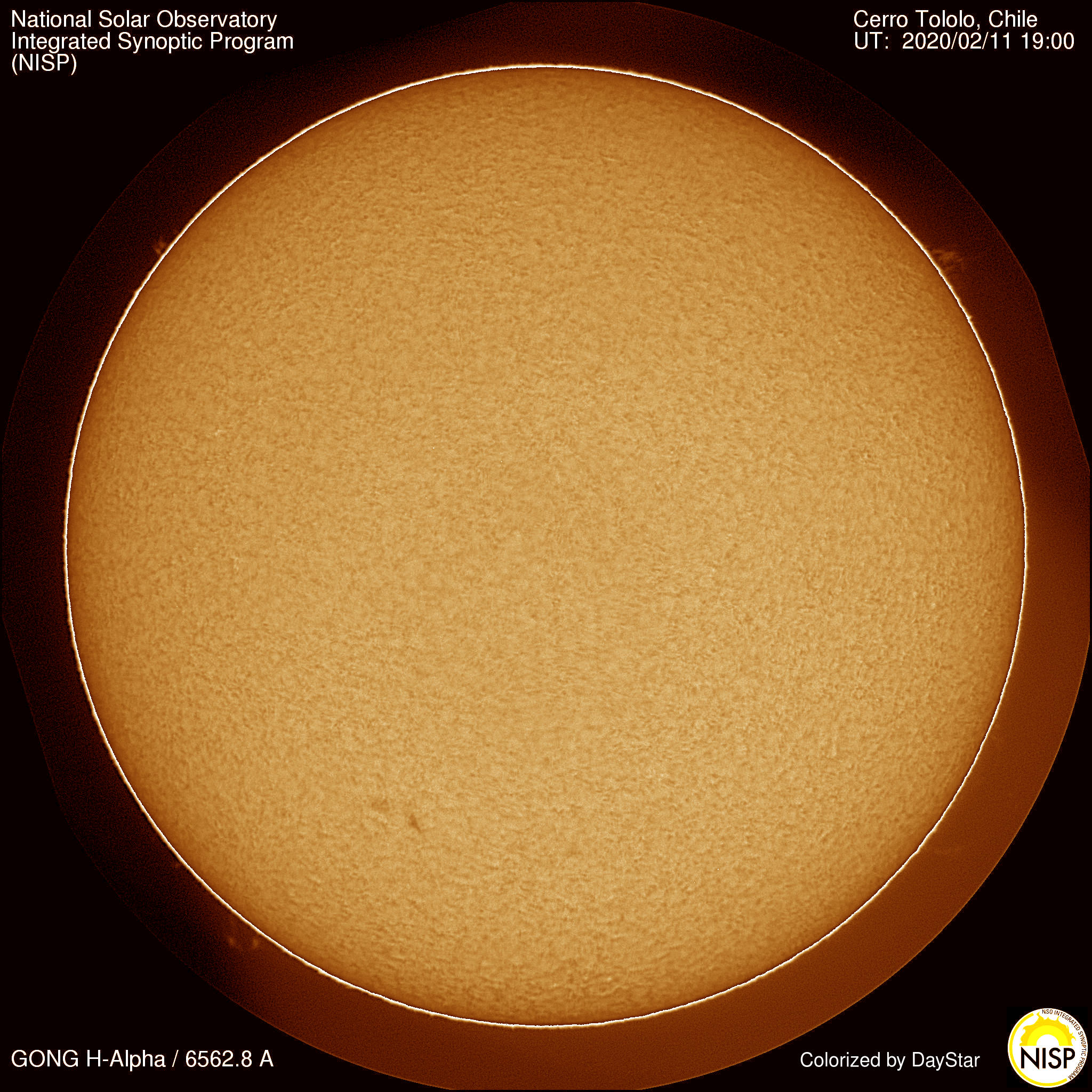 Sounds like you had a nice session there. Always fun when there’s activity going on that you can have a look at.

I enjoy it. I would enjoy imaging as well but there is something special about seeing it with your eyes. For me imaging would greatly benefit my solar recordkeeping. Far beyond my descriptions. And I cannot draw well at all.

Thanks for the observational data, this is just as important and valuable as a record as the imaging side. Sometimes the eye will see something that everyone else has missed

also folk only image the biggest and best feature and ignore all the smaller details.

Niceley done with the GONG image.

There are days I can see all that the GONG images show and other days not as much. I find the SDO images useful too. And the images posted here on Solarchat! Thanks all of you!

Sounds like you had a great observing session James.

Nice to see your report James...not a typical post, but any observations are welcome!!!

Enjoyable report, James. Detailed solar observing is a skill that few seem to have.

Phil,
Like Deep Sky and planetary observing it takes time and patience. And then there is learning how to tweak the etalon tuning to get the best views of individual solar features. That takes some practice and getting used to.

Thank you for sharing your observations

Thanks Franco. Since I do not yet have the capability to do real imaging this is all I can really share here. My visual observations.